Everton are reportedly planning a January move for Lille defender Adama Soumaoro, according to the Daily Mail.

The Frenchman, who has come up through the ranks of the Ligue 1 outfit, has made just five appearances this campaign after missing the early stages of the season with an injury. 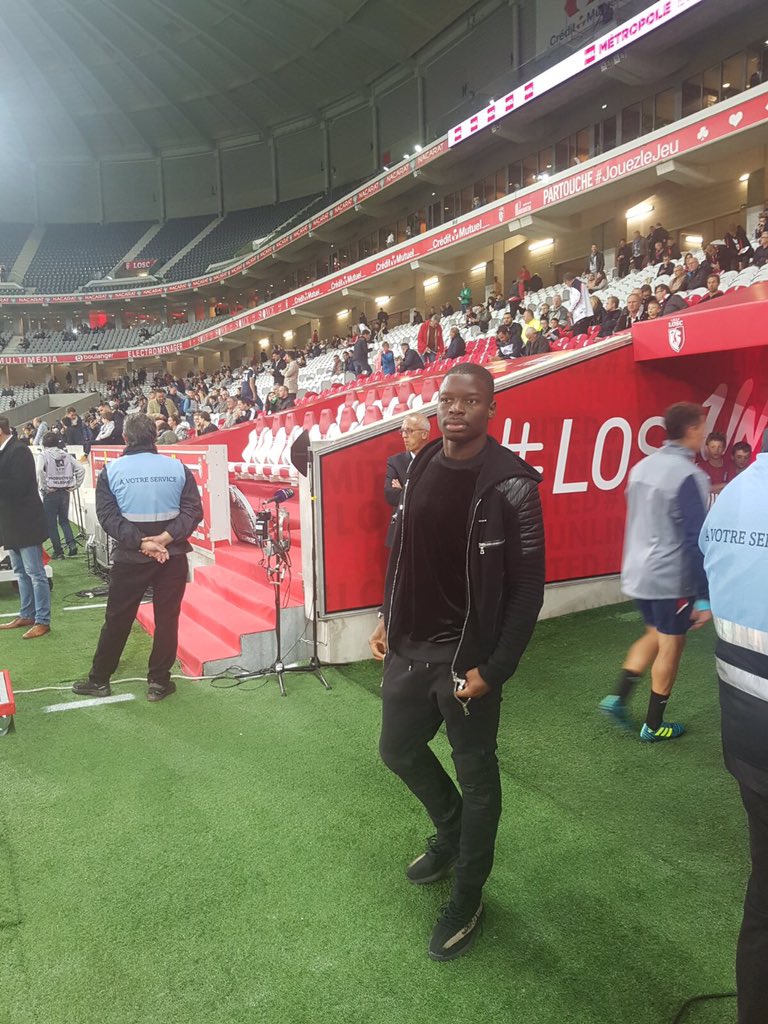 Les Dogues are said to be struggling financially at present and, with the 25-year-old defender valued at over £20m, the Ligue 1 strugglers may potentially be looking to cash in on this January.

The report suggests, Toffees have scouted Soumaoro for some time and have reached a decision as manager Sam Allardyce looks to bolster his squad in the January transfer window.

Borussia Dortmund, AS Monaco and West Ham United are also believed to be interested in Soumaoro’s signature.