Everton are reportedly still interested in bring Barcelona defender Yerry Mina to Goodison Park with another attempt to be made in the summer.

The Toffees are emerge as number one contenders to sign the 23-year-old Colombian this summer, despite interest from newly-promoted Wolverhampton Wanderers. 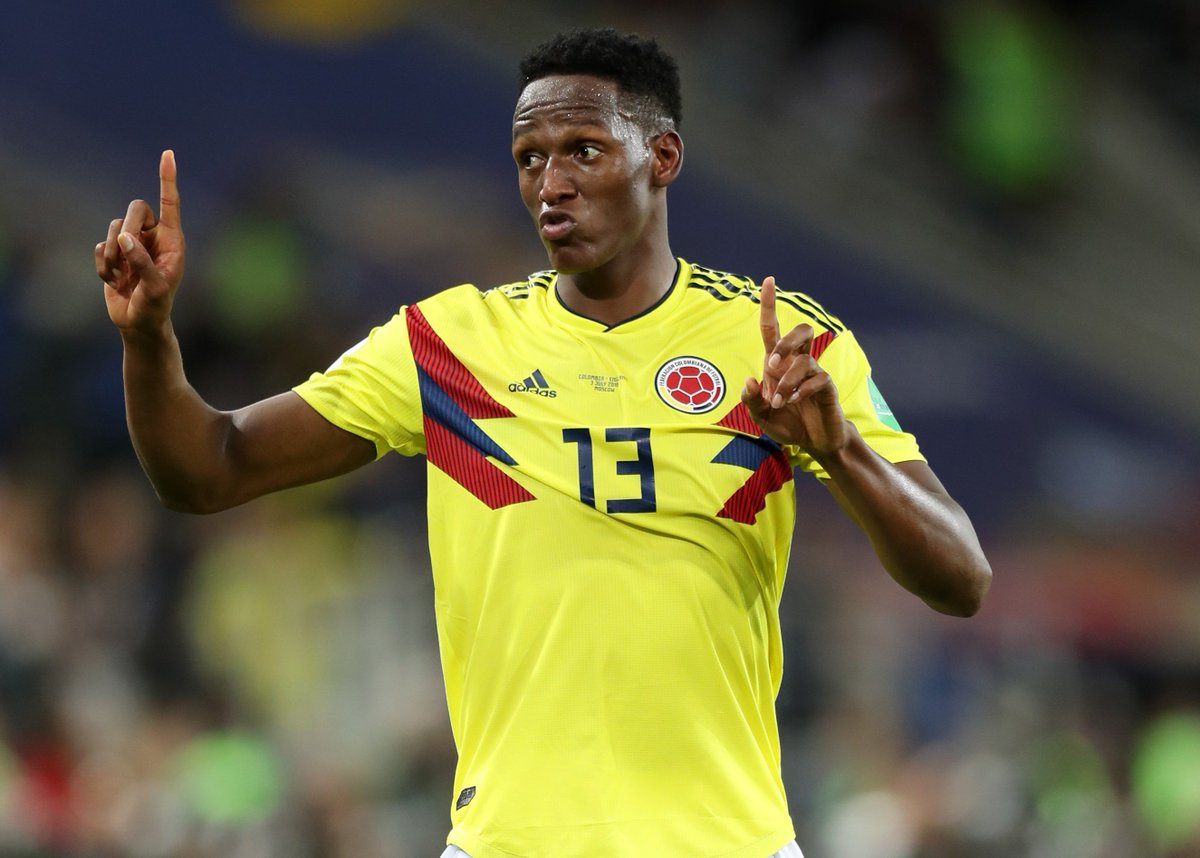 The centre-back’s agent Jair Mina already confirmed that he has held talks with Everton over a summer move to Goodison Park, but reports has since emerged that Wolves are also in the race.

He said: “For now, Yerry Mina has shown only one part. We wanted him to be in Barcelona and it was not easy. It was the number one goal and he got it.

“Everton is a club that insists on the player, who has called us directly. There are other teams like Zenit, but we hope Barcelona will take the initiative. He wants to play and do it in Barcelona.

Mina has a release clause of £88.4m at the Catalans giants but could be available for around £20m due to restrictions on the number of non-EU players Barca can use.

Mina only joined Barcelona in January from the Brazilian outfit Palmeiras.