Leicester City centre-back Harry Maguire is reportedly the subject of interest from Manchester United manager Jose Mourinho, according to The Daily Mail.

The Red Devils are keen on a deal to sign the England international this summer as the manager looks to strengthen his squad ahead of next season. 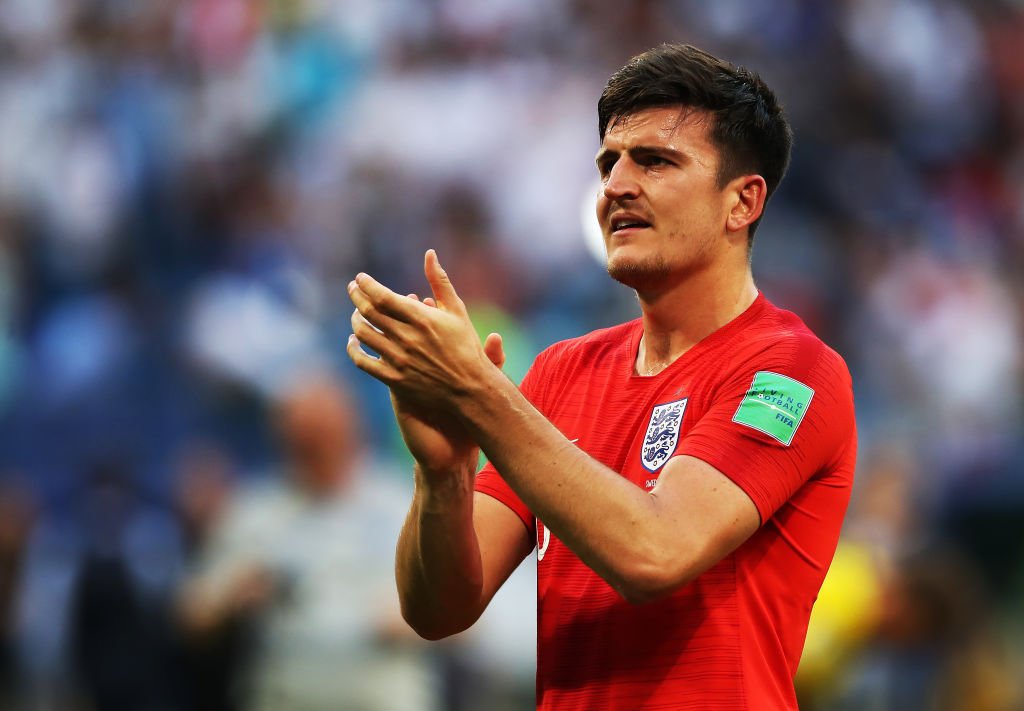 The report adds that the 20-time English champions would likely need to sell Marcos Rojo, Eric Bailly or Chris Smalling before agreeing a deal for Maguire.

The 25-year-old has impressed with The Three Lions for his incredible performances in the defence during the World Cup in Russia.

The same report claims that the Foxes are prepared to offer Maguire a pay-rise worth around £75,000-a-week, but the East Midlands are also wary that he could end up leaving the club this summer.

United are thought to be on the lookout for a number of new signings before the summer transfer window shuts down as they look to try and build a team capable of winning the title next season.