Everton have reportedly “explored” the possibility of signing Watford midfielder Abdoulaye Doucoure, according to The Mirror.

The 25-year-old has impressed with The Hornets since arriving at Vicarage Road in 2016, scoring eight goals from 70 appearances in the Premier League.

He has been frequently linked with a move to a bigger club and the report suggests that Everton head-coach Marco Silva is keen on taking the player to Goodison Park. 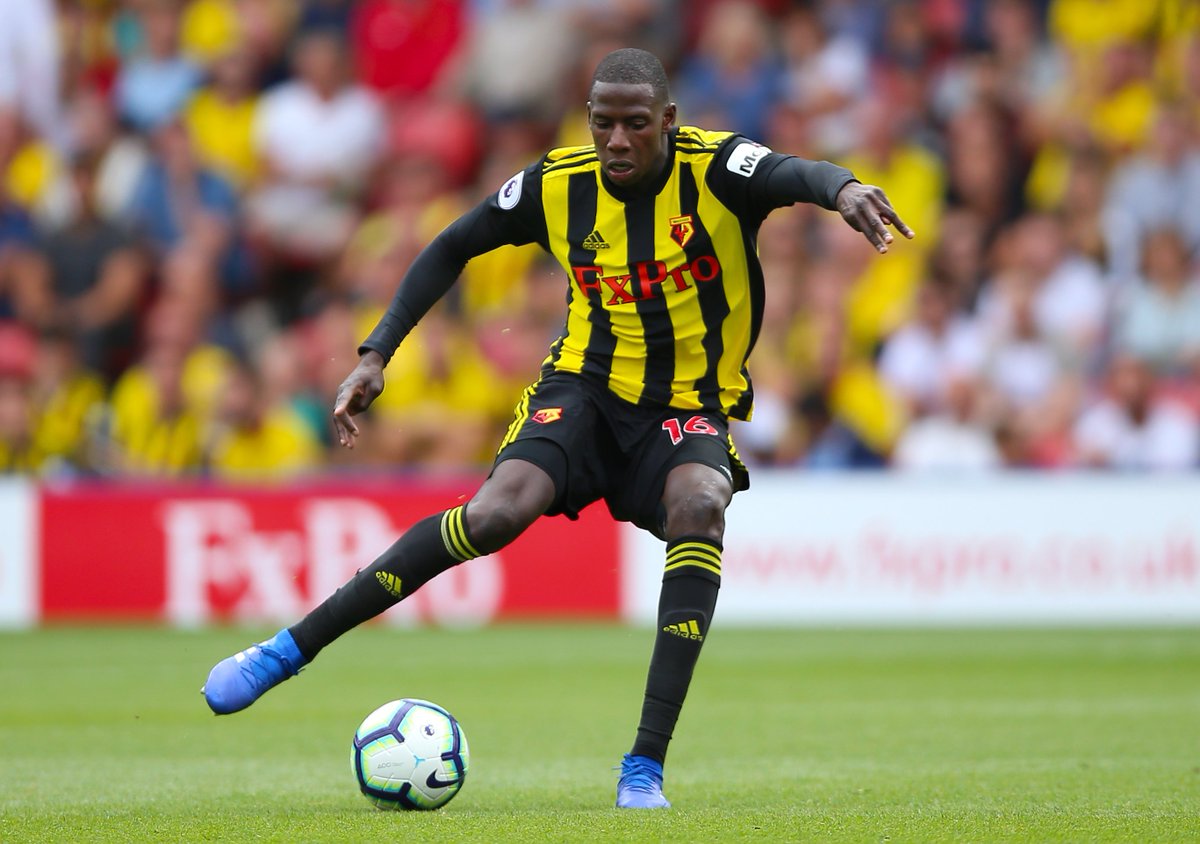 The Portuguese boss worked with Doucoure during his time with the Hornets, and it appears that the Toffees management are prepared to back their manager in his pursuit of the Frenchman.

However, Watford are likely to demand a hefty fee for Doucoure, with the player still having over four-and-a-half years left on his contract.

Doucoure has won the player of the season for his stunning performances during the last season and his excellent form attracted interest from the likes of Liverpool and Arsenal.