The Serie A giants AC Milan are reportedly still intent on acquiring the services of Cesc Fabregas from Chelsea when the transfer window opens next month.

The 31-year-old Spaniard suggested earlier this week that he will likely to depart the west London club when his contract expires at the end of the season. 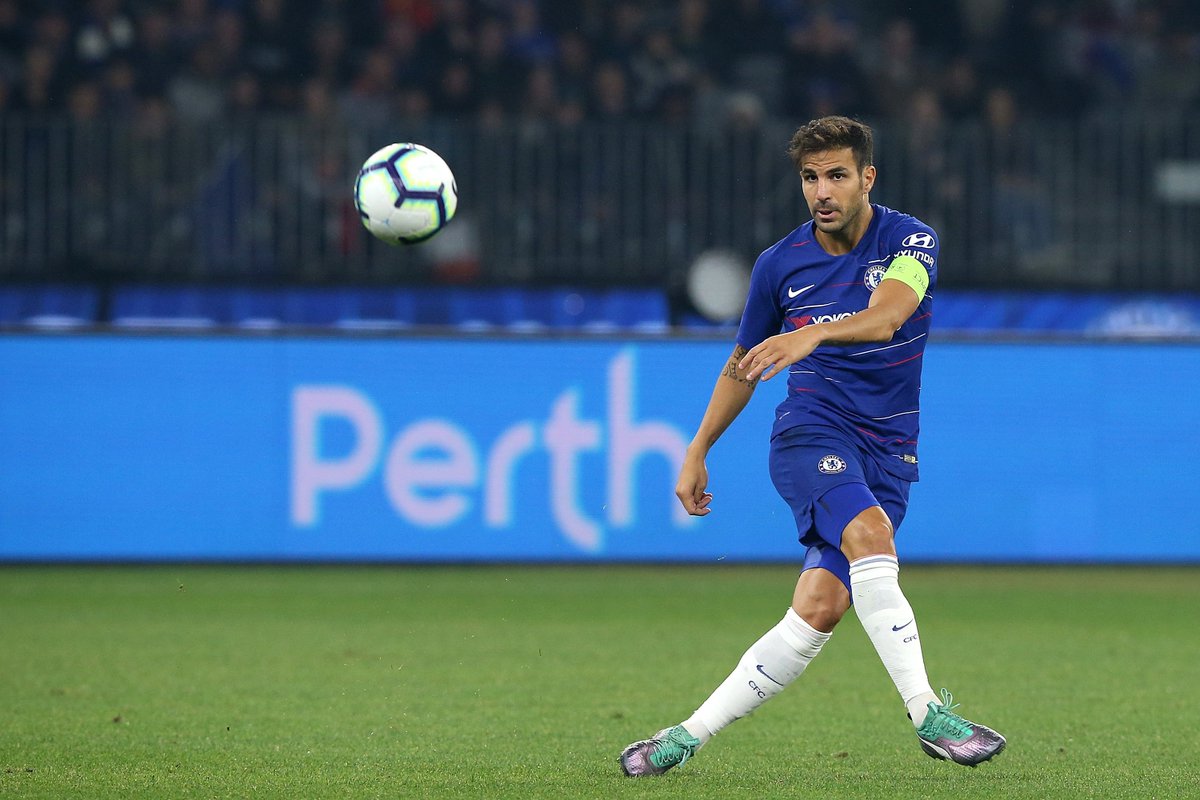 That appeared to be a blow to Rossoneri, as well as rivals Inter Milan and Atletico Madrid, with all three sides being linked with a January move for the midfielder.

However, Gazzetta dello Sport claims that AC Milan are not ruling out the idea of signing Fabregas for the second half of the season in a £10m transfer.