The Tyneside outfit thrashed League Two side Morecambe 7-0 in the third round of the EFL Cup on Wednesday.

The 24-year-old struck twice in that match, while Miguel Almiron, Issac Hayden, Jacob Murphy and Jamaal Lascelles also found themselves on the scoresheet. 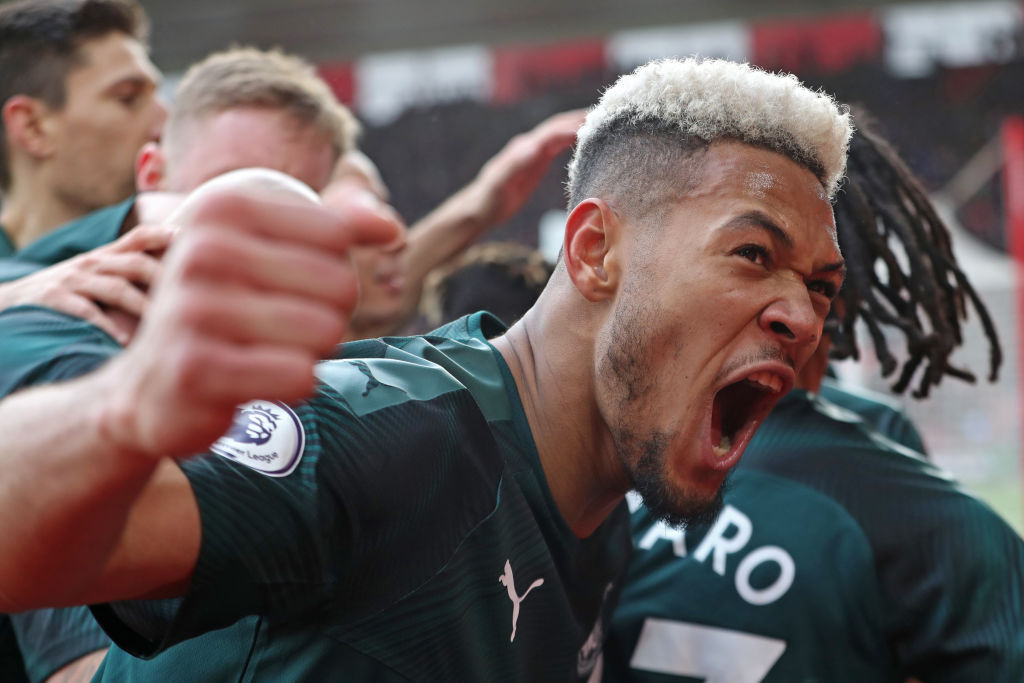 Newcastle have made a good start to the 2020-21 season, with the club winning three of their opening four games.

Besides proceeding to the next round of the League Cup, the Magpies also registered a victory over West Ham in their first Premier League match, thanks to goals from Callum Wilson and Jeff Hendrick. Although they suffered defeat in their home game against Brighton.

Bruce spoke about the Brazilian footballer after the Carabao Cup victory and conceded that he needs to become more selfish, however, the English boss was pleased with his display.

"He might have to be a bit more selfish. I was delighted when he put one in the top corner & cut in, it was great to see that ability we know he has. We just have to bring it out of him. It won't do him any harm to score two today and contribute the way he did." pic.twitter.com/k2dpXAVuxp

The Brazil U17 international was featured as an impact substitute in the opening two league matches of the campaign, but he got full 90 minutes on Wednesday.

The forward has been under a lot of pressure since he joined the English side in the summer of 2019 in a club-record transfer fee. However, Wilson’s arrival at St James’ Park will help to lessen the burden on him.