Everton are reportedly keen to hire the services of Valencia keeper Jasper Cillessen.

According to Spanish publication, Marca the Blues made an offer to secure the signature of the 31-year-old, but came up well short against the Dutch footballer’s £32 million valuation.

The La Liga side have had to offload a number of their players this summer for balancing the books, and the Netherlands international has also been tipped to exit the Mestalla Stadium. 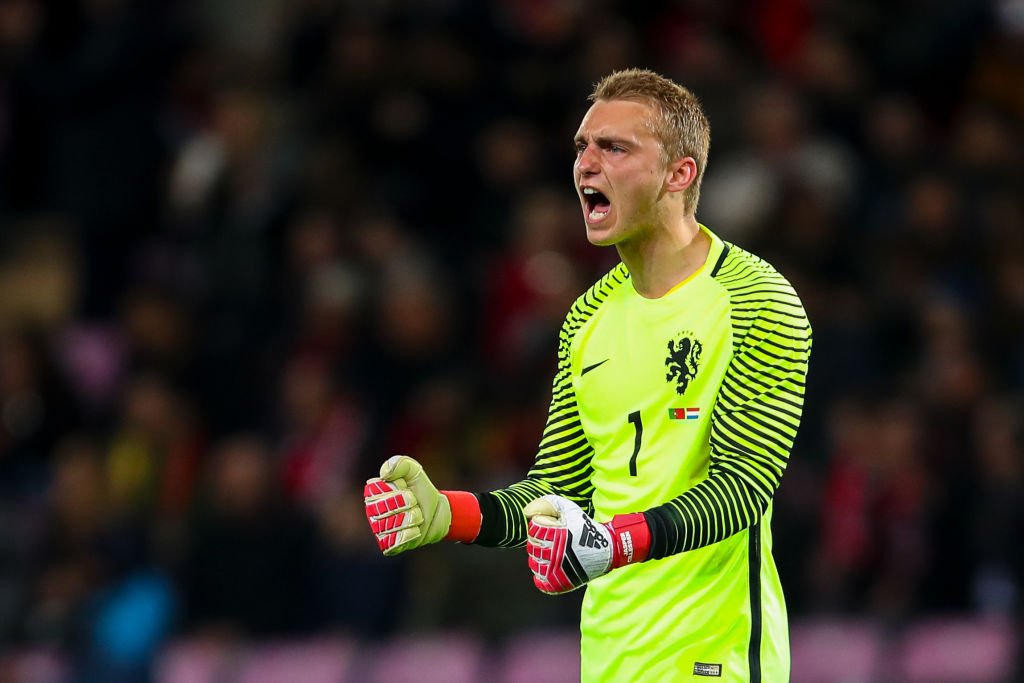 Cillessen started his senior career at Dutch side NEC before landing a move to Ajax in 2011 where he made 143 appearances for the senior team, having 63 clean sheets to his name.

After a stint at Barcelona which saw him making 32 total appearances, the experienced goalkeeper joined the Bats for a reported €35 million transfer fee. He has so far clocked up 30 appearances in all competitions for Javi Gracia’s side.

Jasper is undoubtedly a quality stopper, but he is 31 years old and the Spanish side is unlikely to find many suitors willing to meet such a huge fee in the current climate.

If Valencia reduce their asking fee for the player, then it would be worth chasing by Everton, who want to bring in someone who can give some competition to Jordan Pickford.