The Spanish champions are expected to move for a new defender at the beginning of 2021, and the Serie A giants have recently been linked with Chelsea duo Marcos Alonso and Emerson Palmieri. 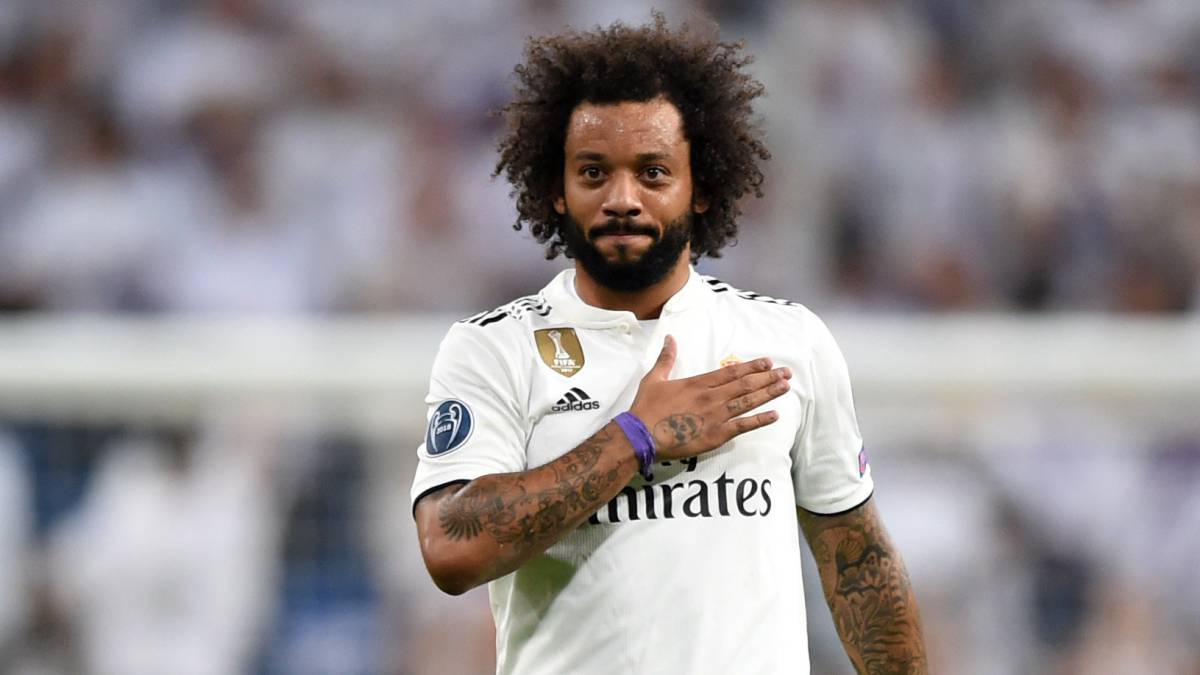 However, according to Todofichajes, Nerazzurri have also identified Marcelo as a January target, with the 32-year-old said to be available for €12m in the upcoming transfer window.

The Brazil international chalked up over 500 appearances for Madrid since his move from Fluminense in 2007.

He is no longer Los Blancos’ first-choice left-back, though, with Ferland Mendy preferred since his arrival from Lyon in the summer of 2019.

Marcelo has provided two assists in five outings for Real Madrid this season.