According to the Daily Star, talented youngster Phil Foden is set to pen a bumper new contract at Manchester City.

The Cityzens want to reward the 20-year-old for his first-team performances and are currently preparing a lucrative new deal.

Following the departure of David Silva, the England international appears to be getting more first-team opportunities. He has already earned 10 appearances in all competitions for the senior team, scoring three goals and creating two assists. 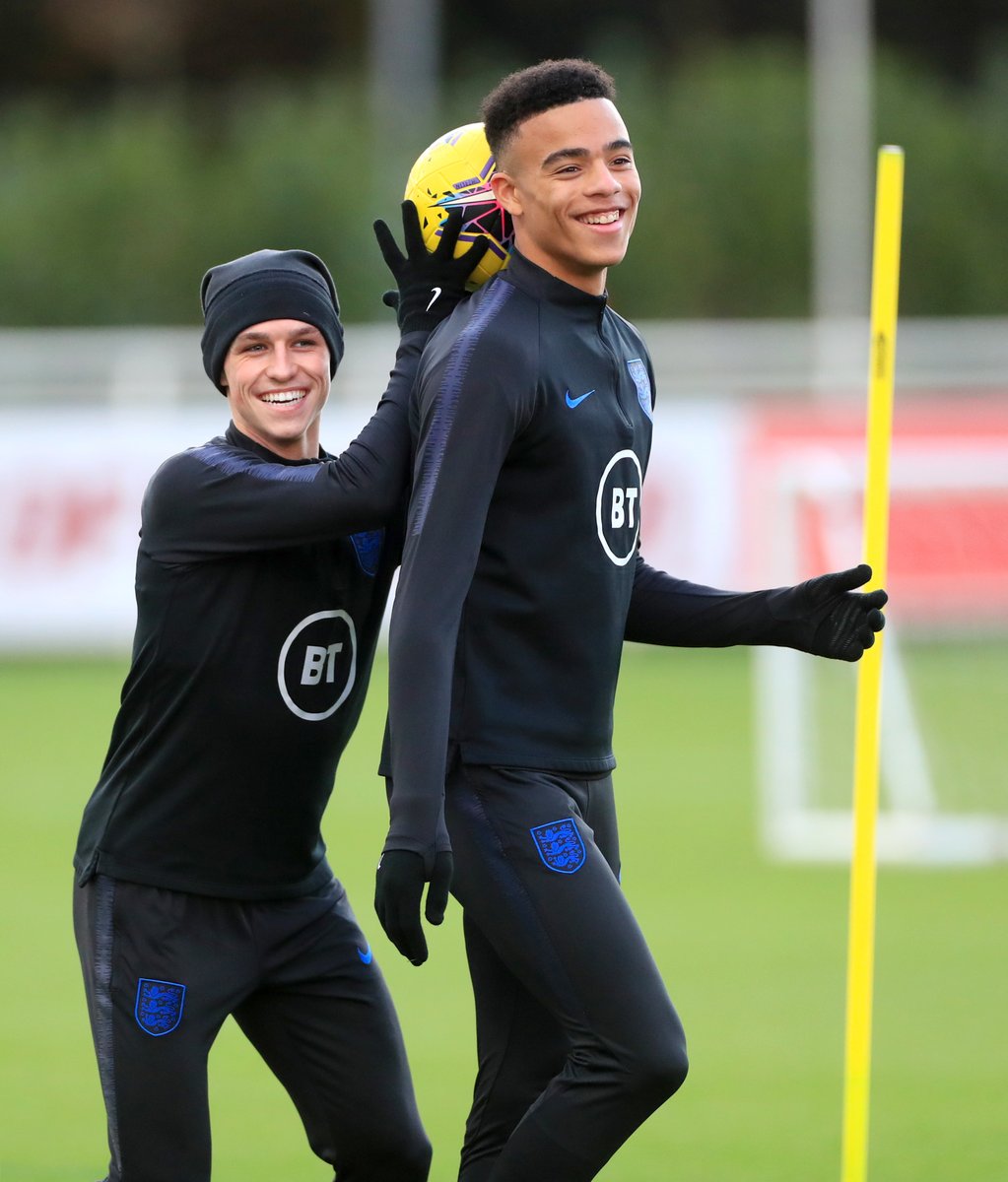 So far, Phil has clocked up 84 appearances in all competitions, with 18 goals and 14 assists to his name.

He penned a six-year contract with the Premier League giants in 2018 worth £25,000-a-week, however, he is now reportedly set to receive a treble of that amount reaching £75,000-a-week.

City are hopeful that those improved terms, coupled with significant bonuses, will persuade the 20-year-old to sign a new deal early next year.

Foden, along with Mason Greenwood, was dropped from the squad by Gareth Southgate last month after being sent home from Iceland for breaching the coronavirus guidelines.

However, the supremely talented midfielder’s immediate return to the national side shows how highly the English boss values him.