PSG winger Julian Draxler is reportedly the subject of interest from Liverpool manager Jurgen Klopp, who is allegedly trying to persuade the club’s board to allow him to bid for the German playmaker.

According to Transfermarketweb, Klopp is a keen admirer of the 24-year-old attacker and wants to add him to the club’s ranks ahead of next season. 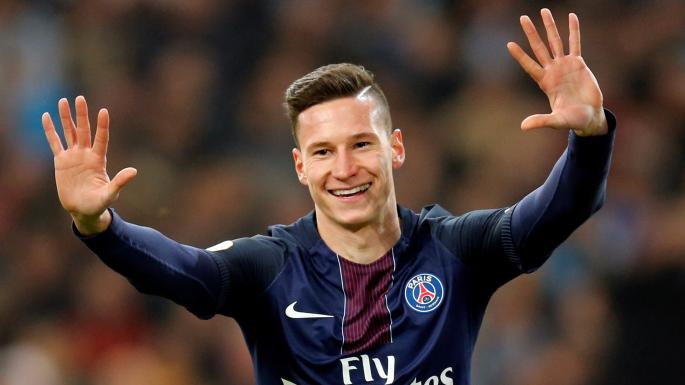 The report adds that the manager is hopeful to make a move for Draxler, with the Merseyside giants are in a stable position to do so after the sale of Philippe Coutinho for a reported £142m.

Draxler joined the Parisians in 2017 from VfL Wolfsburg – the player also spent time with Schalke 04 before moving to France.

If the deal goes through, the Germany international would join a Liverpool attack that includes Mohamed Salah and Roberto Firmino, who starred as the club defeated Watford 5-0 on Saturday.