The Red Devils are said to be a lookout for a new central defender this summer due to the doubtful futures of both Chris Smalling and Phil Jones at Old Trafford. 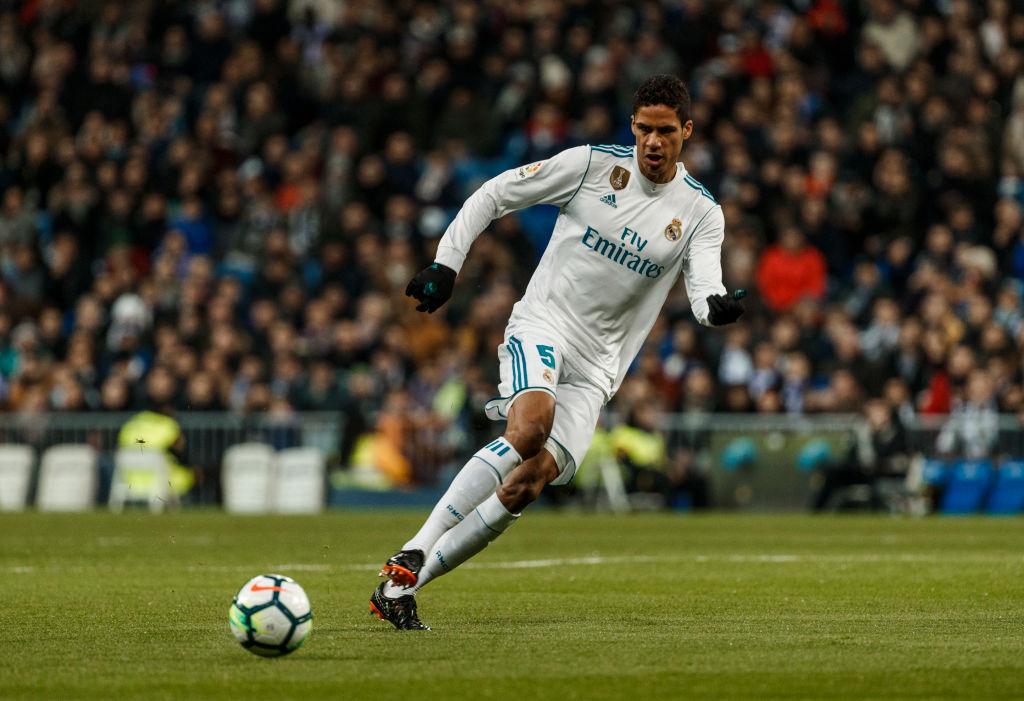 According to The Mirror, United head coach Jose Mourinho has identified Varane as the ideal player to strengthen his backline ahead of next season, and the Premier League giants are prepared to pay £40 million to finalise a deal.

Mourinho has previously spoken of his admiration for the France international, who was strongly linked with a move to the 20-time English champions before joining Los Blancos from Ligue 1 outfit Lens in the summer of 2011.

The 24-year-old defender has made more than 200 appearances for Madrid in all competitions – winning two league titles and three Champions Leagues in the process.