Juventus have reportedly “explored” the possibility of signing Ajax midfielder Ryan Gravenberch ahead of the summer transfer window.

The 19-year-old has been touted as one of the top youngsters in world football, already making 84 appearances for the Eredivisie outfit. 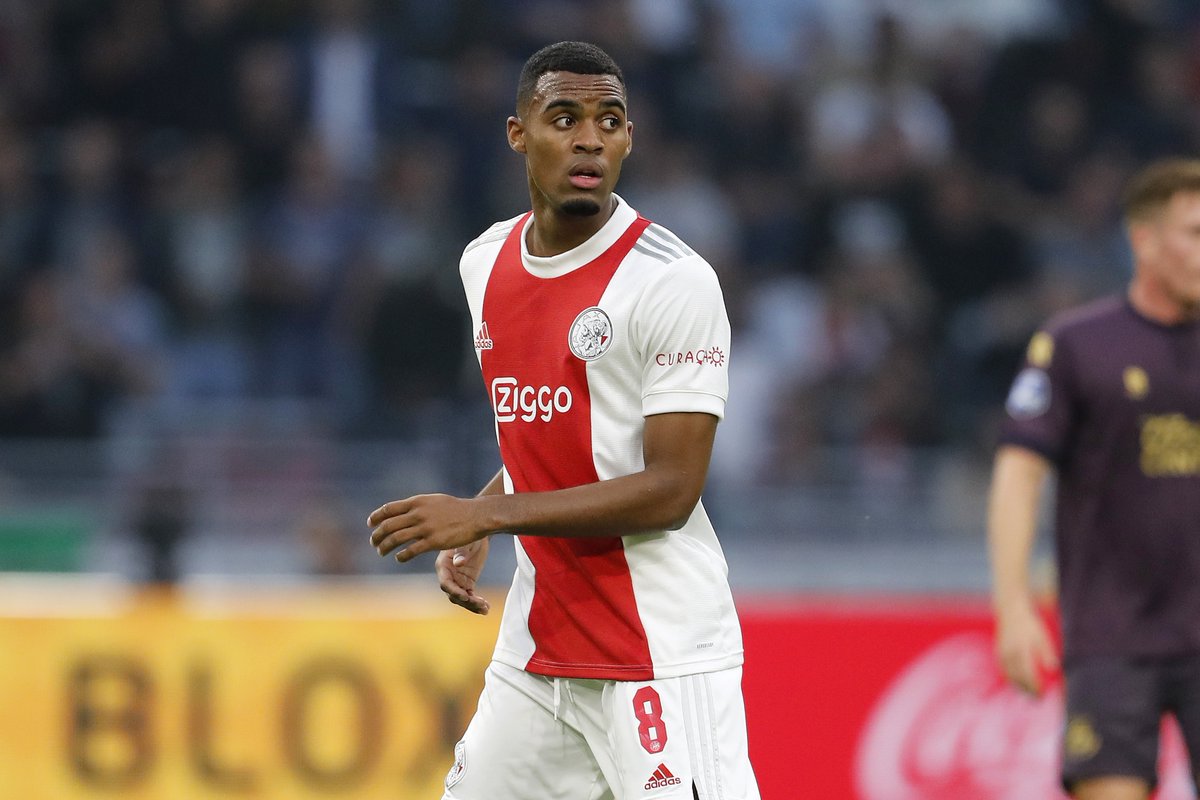 However, Gravenberch possesses a contract until the end of the 2022-23 campaign, the teenager is being linked with a transfer elsewhere with Liverpool among the clubs who are monitoring the situation.

According to Calciomercato, Liverpool will face stiff competition from Juventus as they bid to bolster their ranks.

The report adds that the Bianconeri have already decided that they can afford to sign the Netherlands international.

The Dutch giants may allegedly be prepared to do sell him at £29m, while the attacker has already said that he will not leave on a free transfer next year.