The Spain international joined the Blues from Athletic Bilbao in the summer of 2018.

However, the 27-year-old has largely struggled to make his mark in London and is currently number two behind Edouard Mendy. 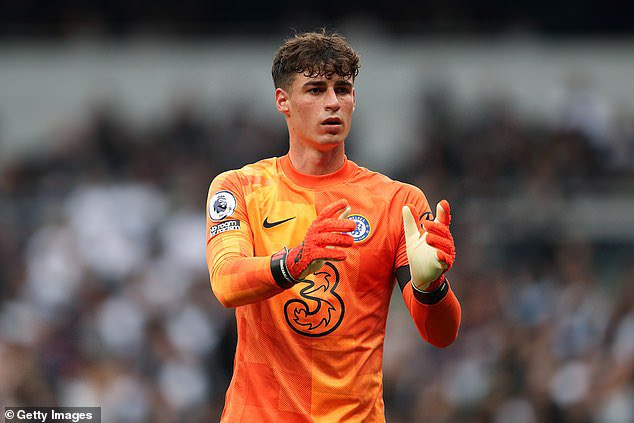 Kepa still has more than three years left on his current contract with Chelsea, but the speculation surrounding his future ‘has gathered pace, with Newcastle United are said to be interested in signing him during the upcoming transfer window.

According to Corriere dello Sport, Lazio are also interested in signing the Spaniard, with the Serie A club’s head coach Maurizio Sarri an admirer of his talents.

The report adds that the Biancocelesti could not afford Kepa on a permanent deal, so a loan move, which would see the European champions pay half of his wages, is the most likely outcome.

Arrizabalaga has made 15 appearances for Chelsea during the 2021-22 campaign.