The Italian giants Juventus have reportedly entered the race to sign Arsenal striker Alexis Sanchez, according to The Mirror.

The Old Lady have made the Chilean’s representatives aware of their interest ahead of a summer transfer window.

Earlier reports have suggested that the Ligue 1 outfit Paris Saint-Germain were the frontrunners to secure the 28-year-old’s signature, but the Italian champions are said to be confident of competing any deal other potential suitors can offer. 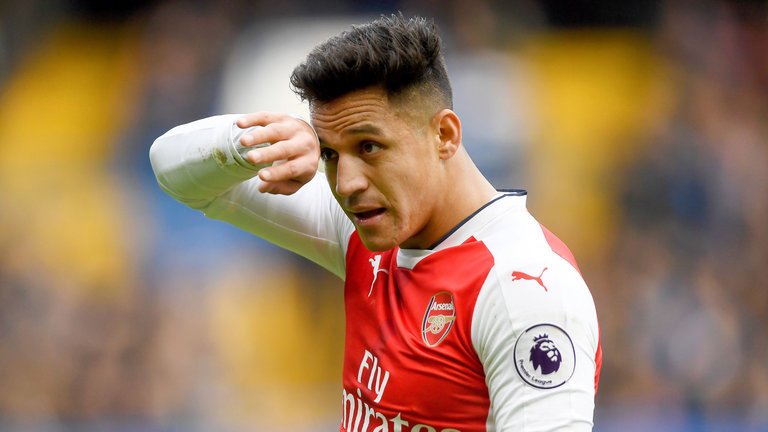 Rumours linking Sanchez with the Gunners exit emerged when the former Barcelona man dragged his feet over a new contract offer worth £180,000-a-week.

Sanchez still has 18 months left on his current contract, and is reportedly holding out for an offer of more than £250,000 a week.