Manchester City are reportedly set to launch a world-record bid for Tottenham Hotspur’s Dele Alli, who has been sensational this season, scoring 13 times.

The 20-year-old, who joined Spurs in a £5m deal from MK Dons in 2015, has also been linked with the European heavyweights such as Real Madrid and Paris Saint-Germain. 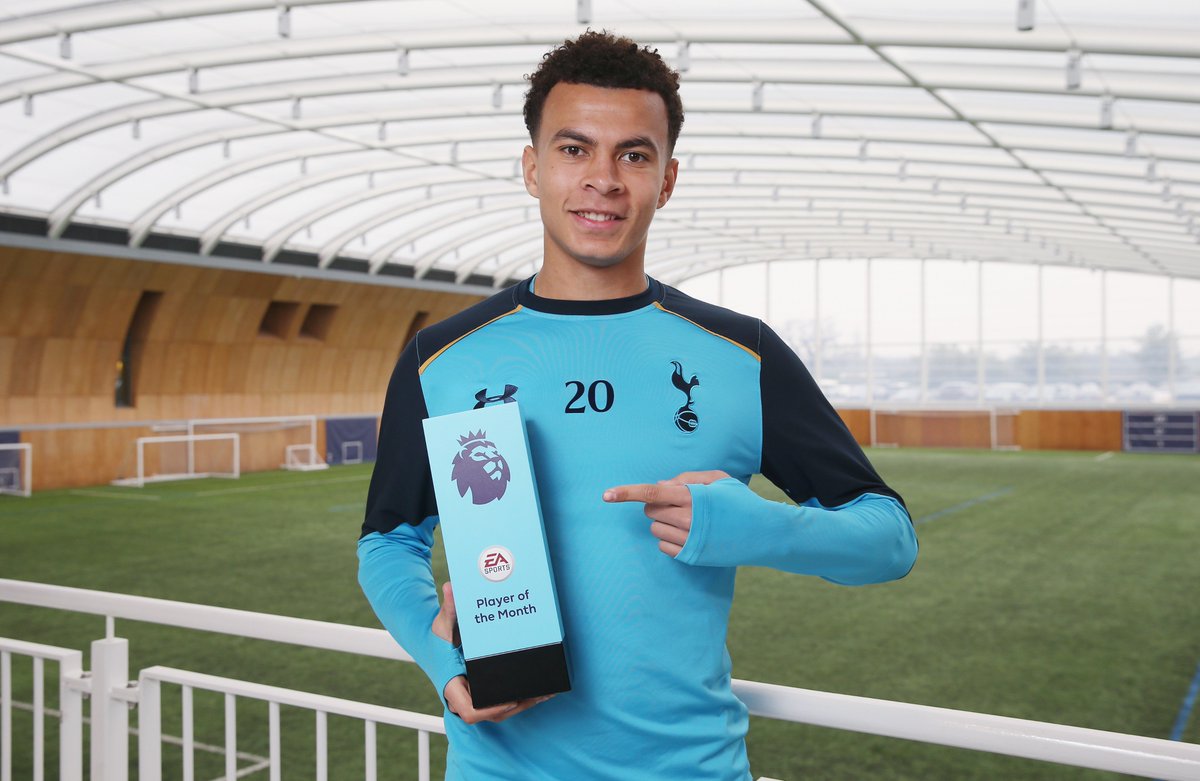 According to The Express, City manager Pep Guardiola is keen to bring the playmaker to the Etihad Stadium as he looks to rebuild his ageing squad.

However, Mauricio Pochettino’s side will strongly resist any interest in England international, but would consider a bid more than £89m that Manchester United paid to re-sign Paul Pogba from Juventus last summer.

Alli represented MK Dons 88 times before joining the Lilywhites, who are said to have pull the youngster out of the possession of Premier League rivals Liverpool.