The England international stayed with the Blues over the summer despite a number of interest, but has struggled to make into first team during the 2020-21 campaign, clocking up just three appearances in all competitions. 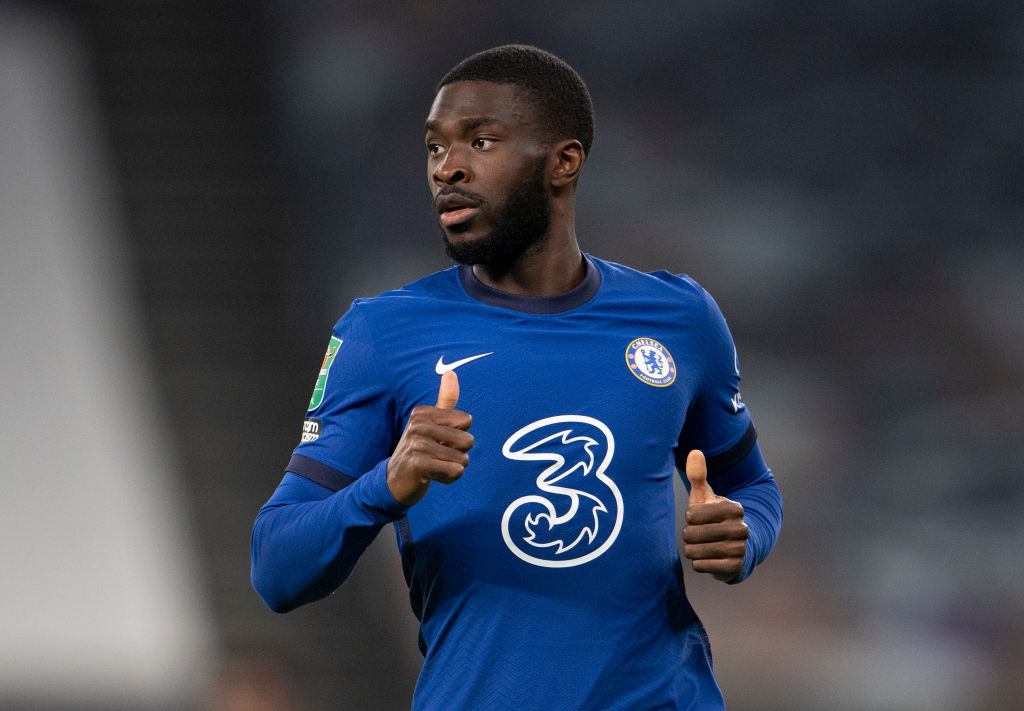 The 23-year-old defender has played just 44 minutes of Premier League football this season, meanwhile, and has not even been in the squad for 11 of the club’s last 12 fixtures.

According to BBC Sport, Leeds United are ‘the likeliest destination’ for the centre-back, with the Yorkshire giants keen to sign a replacement for the injured Robin Koch who has been on the sidelines for at least two more months.

Tomori only signed a new long-term contract with Chelsea in December 2019, and it is thought that the west London outfit are only prepared to allow him to leave on loan deal rather than permanent.