The 19-year-old midfielder has been strongly linked with a move to Old Trafford in recent weeks. 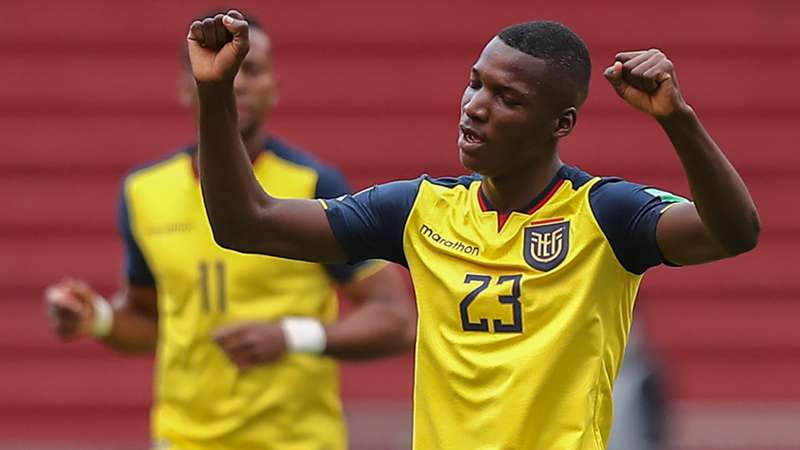 According to El Telegrafo, Chelsea, as well as Ajax, have registered their interest in the teenager, who is valued at around £4m.

Independiente del Valle general boss Santiago Morales has admitted that Caicedo is likely to depart the club this year.

“There is interest from various teams for Moises Caicedo and we believe that we will not have him this year,” Morales told Radio La Red.

In another interview with Machdeportes, Morales added that they “have two strong teams from Europe” interested in the youngster and that “there is another club interested in England” along with the 20-time English champions.

Caicedo made his senior debut in October 2019.