Liverpool are reportedly closing in on a deal to sign Lyon forward Nabil Fekir this summer, according to French outlet Canal Plus, as quoted by Metro.

The Reds are closing in on a big-money deal to bring the 24-year-old attacker to Anfield this summer. 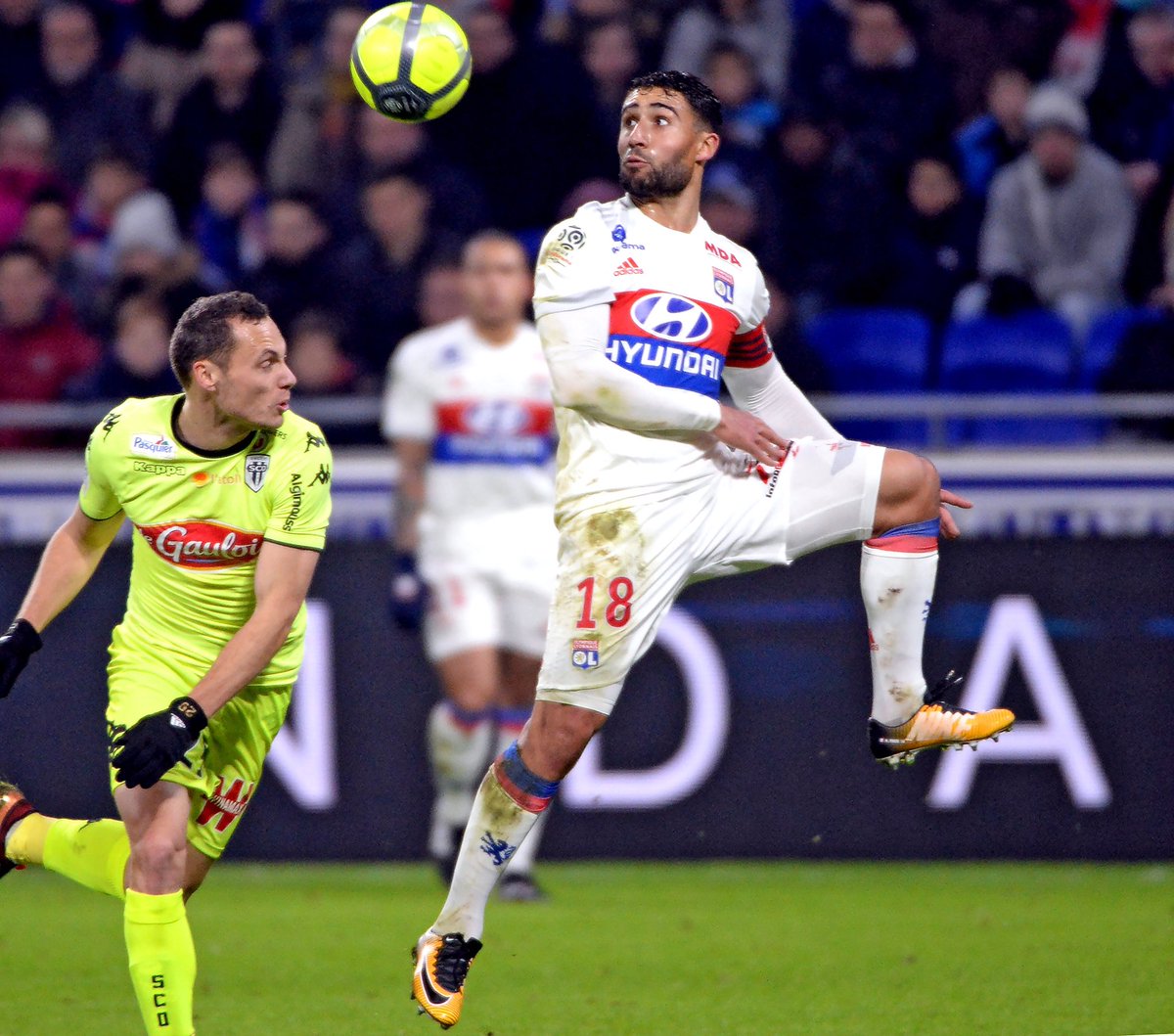 The Premier League giants have already secured their first summer transfer business by concluding a deal to bring Fabinho to Anfield last month. Now, Jurgen Klopp’s side are believed to be closing in on a deal to bring Fekir to the Merseyside outfit.

The report goes on to claim, the France international is keen on a move to Anfield and he wants to have his future resolved before the start of the World Cup which is to be played Russia later this month.

Fekir is expected to cost around £70m, that would make him the club’s 2nd most expensive signing after Virgil van Dijk.

The Reds are believed to be on the hunt for a number of new signings ahead of next season as Jurgen Klopp looks to strengthen his squad capable of challenging for the Premier League title next season.