Big bank UBS probably could have saved itself a bit of money in truth. Amid some fanfare, its ‘econometric tools’ whirred into action to reveal that there was a 60 per cent chance of Brazil, Germany or Spain winning the World Cup. Pretty much any punter in the street could’ve told them this for free.

Every fan knows about the favourites, but who are the tournament dark horses? Whether you love an outside bet in your pre-tournament flutter or just want an underdog to cheer on, here are six teams who might well spring a surprise or two in Russia.

Poland sit tenth in the FIFA world rankings, yet few people are mentioning them in the same breath as the tournament’s elite teams. In Robert Lewandowski they’ve got a world class striker in their fold too. If the Bayern Munich man gets going he could be a good shout for the golden boot and he has a point to prove. 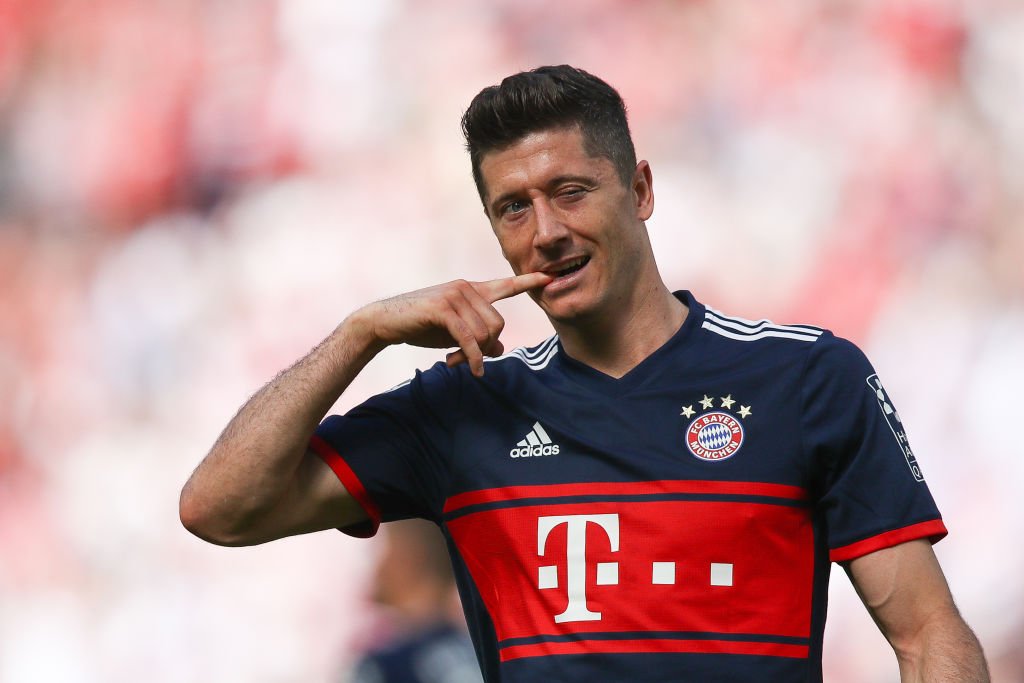 At 29 this will be the last World Cup when he’s at his peak (it’s also the first he’ll have played in) and the rumours are that he wants a move away from the Allianz Arena. If that’s the case, there’s no better stage to earn a move than the World Cup. Lewandowski was the top scorer in European qualifiers, with 16 goals in ten matches, but the team as a whole proved its finishing abilities with 28 goals in a ten-match campaign that saw just one defeat. They’re not just a one-man team either, with midfielders Jakub Blaszczykowski and Grzegorz Krychowiak (despite what his ill-fated loan to West Brom might have suggested) showing there’s quality elsewhere in the squad too. Senegal, Colombia and Japan await in a group that is tough to predict but definitely possible for Adam Nawalka’s side to emerge from.

There weren’t many people tipping Portugal to win Euro 2016 – they were 16/1 in the build-up to the tournament – but that didn’t stop them from spoiling hosts France’s party and taking home the trophy. Any pundits ruling them out this time around might well be making the same mistake. Yes, this isn’t the ‘golden generation’ of a decade or so ago but it is a team buoyed by the experience of a tournament win and led by Cristiano Ronaldo, who heads to Russia having just lifted his third consecutive Champions League with Real Madrid. At 33, this might be Ronaldo’s last shot at World Cup glory and he’s not known for missing out on opportunities. Fernando Santos’ men have been paired with Iberian rivals Spain in the group stages, but even a second placed finish in group B (which seems doable with Morocco and Iran the other teams to face) would set them up for a second round fixture against the winner of a modest-looking group A.

Croatia seem to have worn the dark horses’ tag for a long while now, but there’s still scope for Zlatko Dalic’s men to surprise people in Russia. There can be few more stylish midfields in the tournament than Croatia’s, with Luka Modric, Ivan Rakitic and Mateo Kovacic in the ranks. The presence of Fiorentina’s Milan Badelj and Inter Milan’s Marcelo Brozovic in the squad suggests most managers will be jealous of the talent at Dalic’s disposal, while Mario Mandzukic, Ivan Perisic and Nikola Kalinic should have the firepower required to finish the chances created by that magnificent midfield too. Their group looks tough – with Argentina, Nigeria and Iceland awaiting – but that doesn’t mean they should be ruled out and probably contributes to favourable odds if you back them early.

Every fan remembers Diego Maradona’s remarkable efforts in 1986 as he almost single-handedly taking a modest Argentinian side to glory. Is there a player who could follow in his footsteps, grab this tournament by the scruff of the neck and earn glory? For many people, that man could be Mo Salah. Fresh from an incredible 44-goal season with Liverpool the top African scorer in qualifying has the world at his feet right now. At least he did until injury brought a premature end to his Champions League final against Real Madrid. 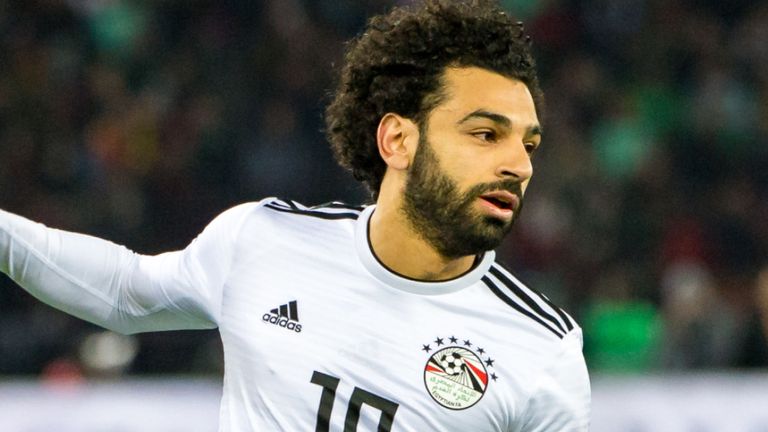 Still, Salah has made the squad and could easily afford to miss a game or two of a fairly weak group and emerge to help Egypt when it really matters. Boss Hector Cuper is an experienced coach with a decent pedigree, albeit a while now since he won the European Coach of the Year crown in 2000. Since leaving Inter Milan in 2003 he’s taken charge of the Georgian national team as well as clubs in Greece, Turkey and the UAE but has a strong record since taking the reins at Egypt in 2015 and might well be the sort of character who can spring a surprise on a few more fancied sides. If he deploys Salah sensibly then who knows how far they can go?

Drawing Russia, Saudi Arabia and Egypt has ensured Uruguay should be able to secure passage to the knockout stages of the tournament. Seven of the squad helped Uruguay to the semi-finals in South Africa in 2010, while 11 players also tasted tournament experience in Brazil in 2014. That sense of continuity is helped by the fact that Oscar Tabarez has been in charge of the national team since 2006 so will be well versed in what it takes to perform in high profile tournament matches. El Maestro’s side in 2018 is built on the steel of Atletico Madrid duo Maria Gimenez and Diego Godin and the style and goalscoring abilities of Edinson Cavani and Luis Suarez – and that’s an impressive spine that could carry them far.

Yes, don’t snigger, England could also surprise a few people in 2018. While winning the tournament seems a pretty long shot, Gareth Southgate’s side might well outperform the modest expectations of the fans. With an unbeaten qualifying campaign in the bag shows that Three Lions are odds-on favourites to win their opening two games, against Tunisia and Panama. Doing so should well be enough to book a spot in the knockout stages – where one of Poland or Colombia could be waiting. With Premier League matchwinners such as Harry Kane, Dele Alli and Raheem Sterling in the ranks, there’s enough quality at Southgate’s disposal to suggest that the quarterfinals might not be beyond reach, although a date with Brazil or Germany in the last eight looks daunting.

What do you think? Could these six show up the favourites this summer? Or is your money on even less fancied sides such as Panama or Iceland to be the story of the tournament?