The Merseyside outfit Liverpool are all set to host cellar-dwelling club Swansea City at the Anfield on Saturday, Jan. 21 in the 22nd week of the 2016-2017 Premier League season.

The Reds has been struggling for a win at the moment with two consecutive winless games. As a result they have been slipped one spot down to third place in the league table. 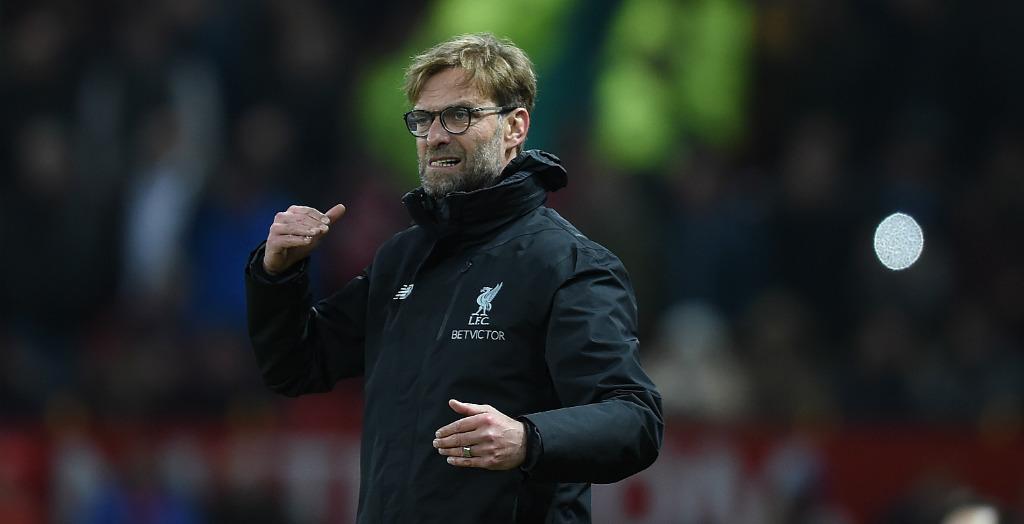 Meanwhile, Swansea City have lost their 5th game in their last six outings after they defeated by Arsenal, 0-4, at their home turf in the Liberty Stadium last Saturday.

The Swans are currently at the bottom of the 20-team English top flight. They are sharing points with Sunderland with a lesser goal differential.

Liverpool will be hoping for a more productive weekend as they get back to winning ways after 1-1 draw at Manchester United.

Swans are having a poor form this season although, with that in mind, various bookmakers has to go with a Liverpool win as its prediction.