The 27-year-old has just 16 months remaining on his contract at the Bernabeu, and it is understood that the Spanish champions are struggling to reach an agreement with the centre-back over a new contract. 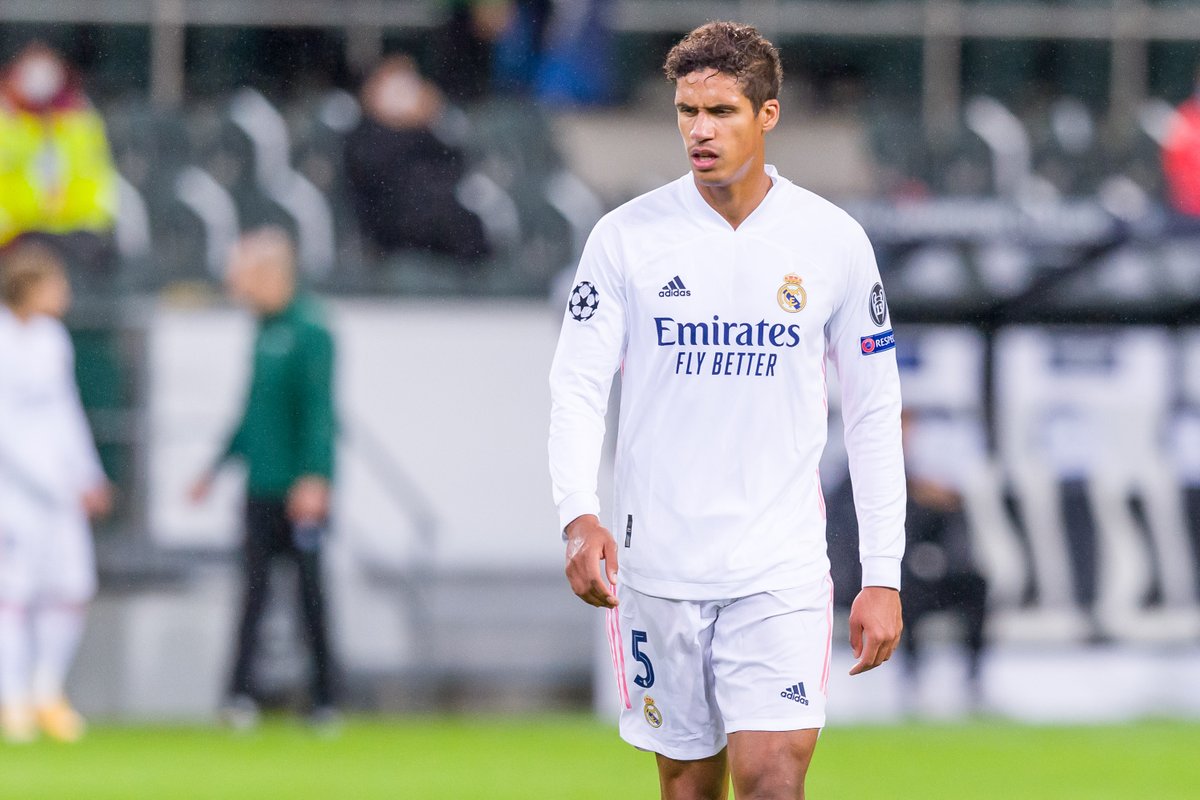 Los Blancos are allegedly open to the idea of Varane leaving if they receive an offer of £61m ahead of the 2021-22 campaign.

According to DiarioMadridsta, the Premier League champions could capitalise on the stalling contact talks by submitting a bid for the Frenchman in the summer transfer window.

The Merseyside outfit would likely to face fierce competition for the player’s signature, though, as Manchester United, Chelsea, Paris Saint-Germain and Juventus are also said to be monitoring the situation ahead of a possible bid during the summer.

Varane racked up 350 appearances for Madrid since his move from RC Lens.