Manchester United could make an attempt to sign Pau Torres from Villarreal during the summer transfer window.

The Premier League giants are widely expected to bring a new centre-back ahead of the 2021-22 campaign, with manager Ole Gunnar Solskjaer said to want a long-term partner for Harry Maguire. 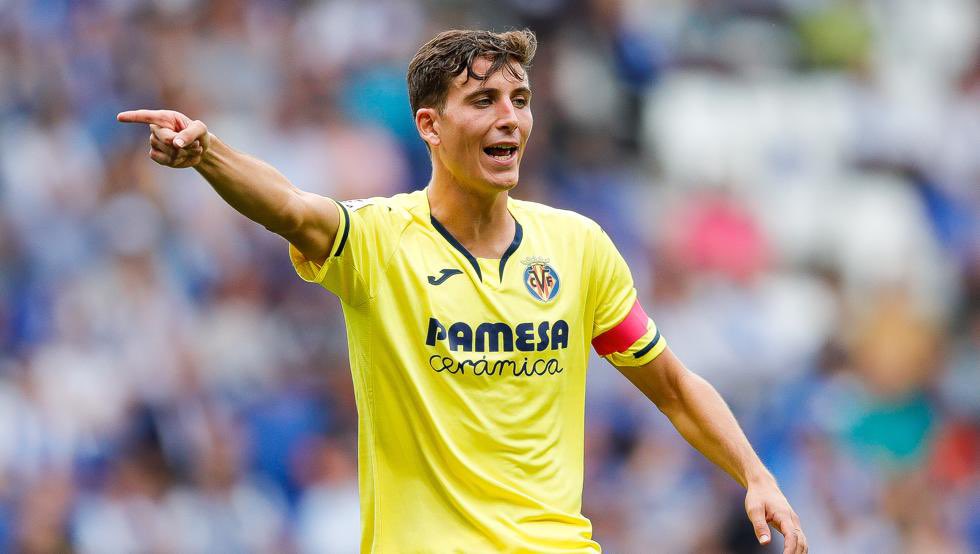 Sevilla’s Jules Kounde has been linked with a move to Old Trafford, but the Red Devils are allegedly not prepared to pay £68m release clause.

According to Eurosport, Villarreal’s Pau Torres has emerged as an option for United, with the 24-year-old having a £43m buy-out clause in his current contract.

The Spain international has been linked with a number of clubs in recent months, with the La Liga champions Real Madrid thought to view him as a long-term replacement for Sergio Ramos.

Arsenal have also been credited with an interest in the centre-back, who has chipped in with two goals in 29 appearances for Unai Emery’s side this term.