Liverpool defender Nathaniel Clyne has reportedly emerged as a transfer target for Leicester City after recovering from a long-term injury, according to The Sun.

The England international has lost his place to Trent Alexander-Arnold and Joe Gomez at Anfield after missing the majority of last season through a back problem. 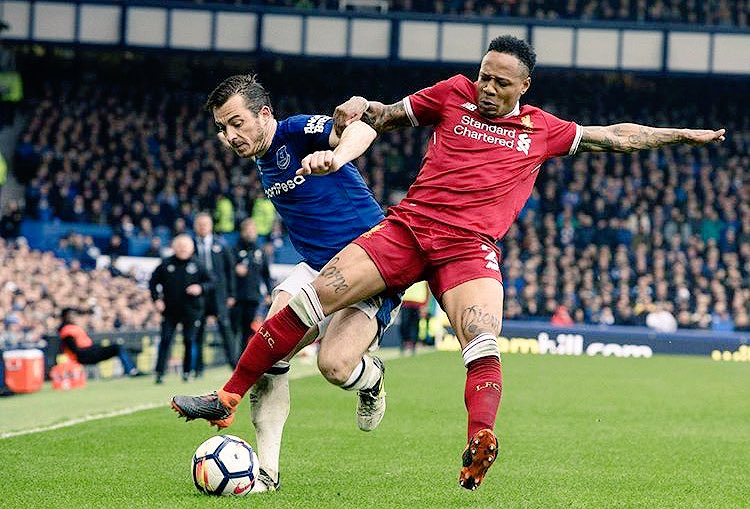 The report suggests that Clyne may be offered a way out of the Merseyside outfit in the mid-season as Leicester want to land him in as competition for Ricardo Pereira.

The 27-year-old only has one full season to run on his current deal, and the report claims that the Reds may consider a sale in the new year when the transfer window reopens in January.

Clyne joined Liverpool from Southampton in a £12.5m deal three years ago and has since gone on to make 76 league appearances for the club.