Paris Saint-Germain have reportedly outlined their intentions to move for Manchester United goalkeeper David de Gea, according to the Daily Mail.

The 27-year-old has just entered his 8th campaign at Old Trafford, and the Red Devils are keen for the stopper to extend his contract past 2019. 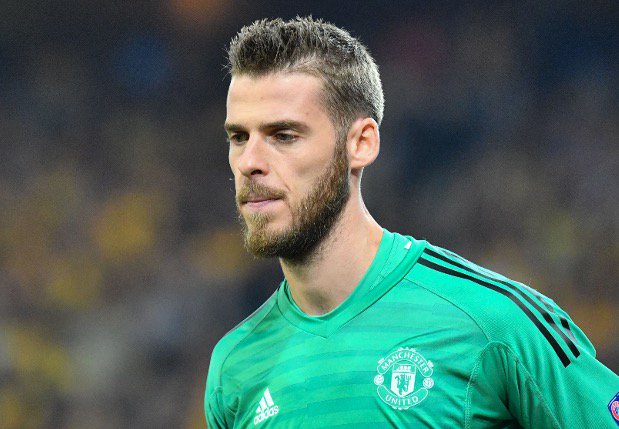 However, the Spain international is said to have grown frustrated with the current situation at the Manchester, leading to suggestions that a new deal will not be signed in the coming future.

That has alerted the French champions Paris Saint-Germain who are going to soon be in the transfer market for a successor to Gianluigi Buffon.

The Ligue 1 giants would have to find an ideal option to their issues with FFP, but PSG may jump at an opportunity to sign a new player which has sometimes proven to be problematic.

Manchester United hold the option of extending De Gea’s deal by a further one year.