Liverpool have reportedly outlined their intentions to move for Sporting Lisbon midfielder Bruno Fernandes in this summer’s transfer window, according to Correio de Manha.

The 24-year-old has impressed for the Portuguese giants this season, scoring 21 goals and registering 11 assists in 38 appearances in all competitions. 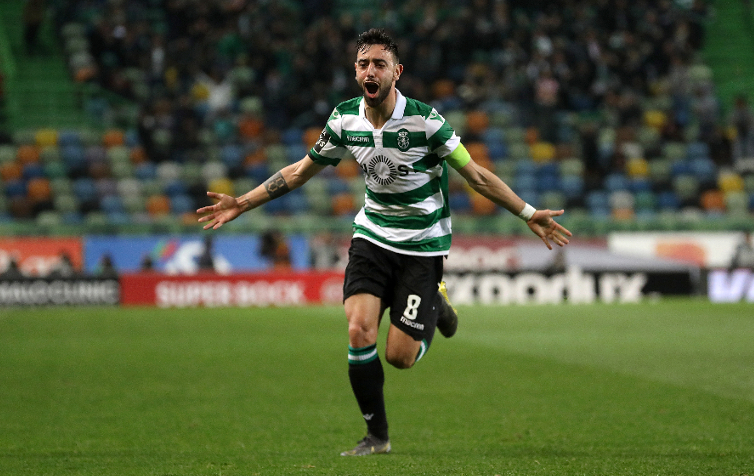 The Portugal international was widely expected to leave Lisbon last summer, but the departure of William Carvalho, Gelson Martins and Rui Patricio meant that the Primeira Liga champions could keep hold of the midfielder.

The report suggests that the Green and Whites will be forced to sell their player this summer due to their financial issues, which has attracted the attention of Premier League giants Liverpool.

However, the report has suggested that Sporting will have to lower their current asking price, which is £86.9m.

Fernandes’s contract at Sporting Lisbon is valid until the end of the 2022-23 campaign.