Manchester United are mulling over a summer transfer bid for Lazio midfielder Lucas Biglia, according to the Italian outlet Cittaceleste.

The Red Devils have prepared a bid for the Argentine international and are ready to launch ahead and try to sign him this summer. 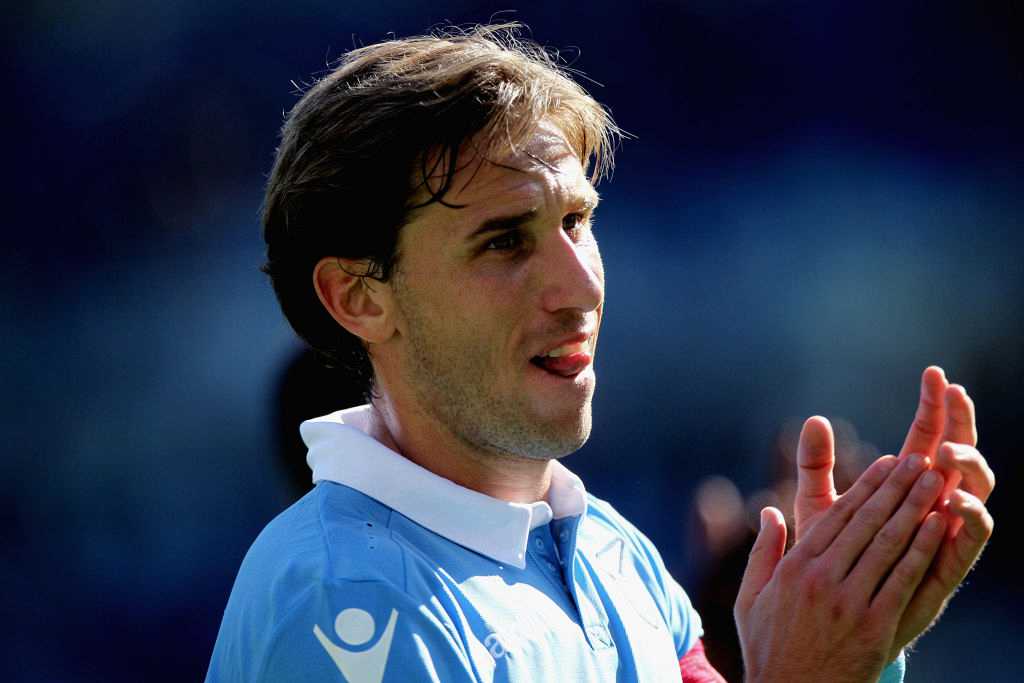 The report claims that United will make an offer to Lazio president Claudio Lotito in the coming days.

The Old Trafford outfit have been heavily linked with a number of players this summer but the club only concluded a deal to sign Benifica defender Victor Lindelof so far.

United head-coach Jose Mourinho is desperate to bolster his squad ahead of next season as the Portuguese boss prepares his team for a return to the Premier League 2017/18 as well as the Champions League next season.

Manchester United could be set to ramp up their spending spree and likely to sign some new players before their pre-season tour to be held in the United States.