Chelsea are reportedly closing in on their first signing of the summer as Juventus start to prepare for life without Alex Sandro, according to the Italian website Calcio Mercato.

The Premier League champions are closing in on a deal to sign the Brazilian after the Serie A giants earmarked a replacement for the left-back.

The report adds that the Italian champions are set to target Atalanta’s winger Spinazzola in a move that would help to replace Sandro next season. 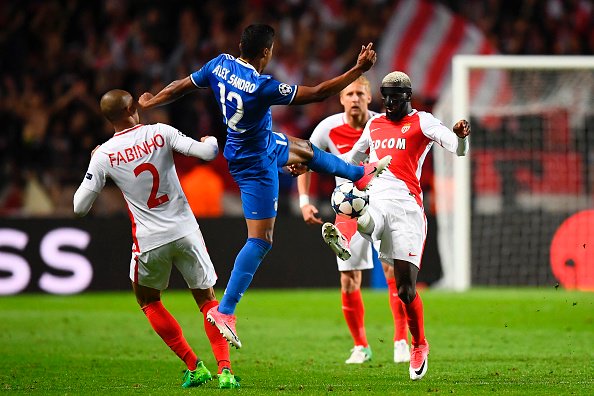 Spinazzola, 24, who plays for Atalanta, on loan from Juventus but the Old Lady hope to offer the 24-year-old a new deal that would see him return to Turin this summer.

The Blues are thought to be ready to spend somewhere in the region of £61m to lure the South American to the Stamford Bridge.

It is understood that, Sandro would improve the west Londoners’ options at left wing-back despite Marcos Alonso stellar performance in his first season at the club.

Chelsea are preparing to the Champions League next term after Antonio Conte led the club to Premier League title in his first season in the English top flight.

Sandro has made 43 appearances in all competitions last season, scoring three times and registering seven assists.