Manchester United manager Jose Mourinho is lining up a swoop for AS Monaco winger Thomas Lemar.

The France international has been intensely pursued by Arsenal this summer, but Arsene Wenger has struggled much in his attempt to land the 21-year-old attacker. 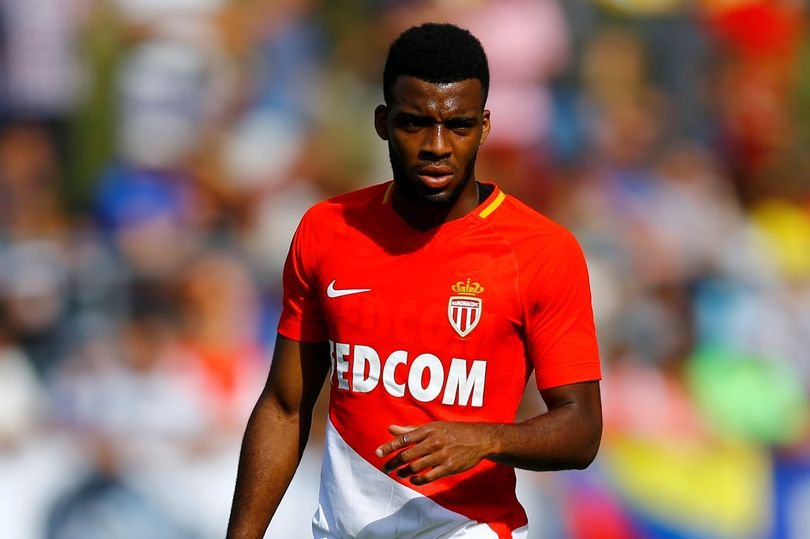 According to the Daily Record, the Red Devils have joined the Gunners in the race to sign the youngster’s signature following Lemar’s standout contribution for the Ligue 1 champions last term.

The report adds that United’s interest in the Frenchman could be triggered by their recent failure to land Ivan Perisic from Inter Milan.

Lemar has scored 14 times and registered 17 assists during his 55 appearances for the French outfit during the 2016-17 campaign.