West Ham United are close to agreeing on a deal to sign Sporting Lisbon midfielder William Carvalho, according to Sky Sports News.

The Hammers have reportedly started advanced negotiations with the Portuguese outfit over the possible transfer of the 25-year-old midfielder, who is rumoured to have been on the radar of a number of English clubs over the past two seasons.

The East London outfit are understood to have had an opening offer below the £40m mark, rejected by the Sporting Lisbon earlier this summer. 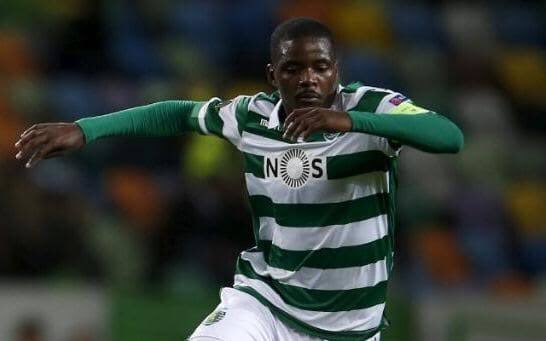 The report suggests, West Ham may now be willing to spend as much as they can as they fear another side joining the race.

The Portugal international, who is said to have a £40m release clause in his current contract, was left out of Sporting’s squad in a key Champions League qualifier earlier this week.