United head coach Erik ten Hag is intent on signing at least one attacker before the end of the transfer window. 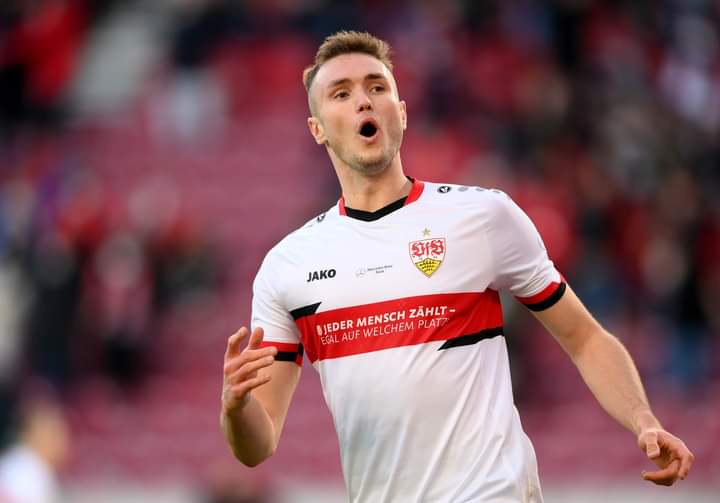 According to the Daily Mail, the Red Devils have also identified Kalajdzic as a possible target, with the Austria international said to be available for around £17m this summer.

He has scored six goals and provided two assists in 15 top flight appearances last season, and it is understood that a number of English clubs have scouted him.

The 25-year-old joined Stuttgart from Admira Wacker in 2019, representing the Bundesliga outfit 57 times, scoring 24 goals in the process.

Cristiano Ronaldo’s exit would leave the 20-time English champions short in the final third of the field.

The Premier League giants have made three signings this summer so far, bringing in Tyrell Malacia, Christian Eriksen and Lisandro Martinez, while they continue to finalise a deal for Barcelona’s Frenkie de Jong.