The Blues head coach Thomas Tuchel is increasingly eager to bolster his first-team squad ahead of their Premier League campaign against Everton on Saturday evening. 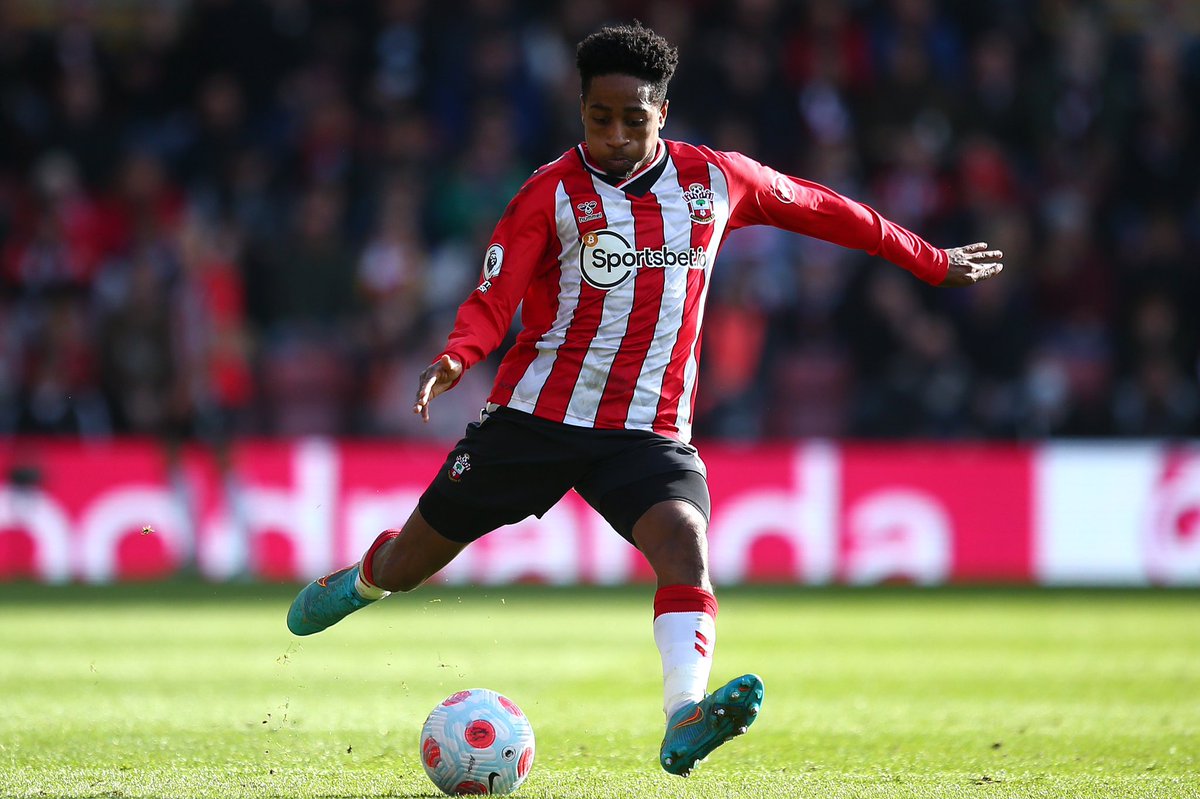 According to Fabrizio Romano, Chelsea could make a move for Walker-Peters, who still has three years left on his contract.

The 25-year-old defender has made 82 appearances in all competitions for the Saints since his move from Tottenham Hotspur in 2020.

Romano adds that the England international is just one of a number of names that are being considered by the west Londoners with Denzil Dumfries still said to be their prime target.

However, it is suggested that Inter Milan have no plans to part ways with the Dutchman, who is valued in the region of £34m.