The speculation surrounding Moukoko’s future ‘has gathered pace’ as his contract with BVB is due to expire at the end of June.

Clubs across Europe have been linked with the 18-year-old striker, who has contributed six goals and six assists in 22 appearances at the club level during the 2022-23 campaign. 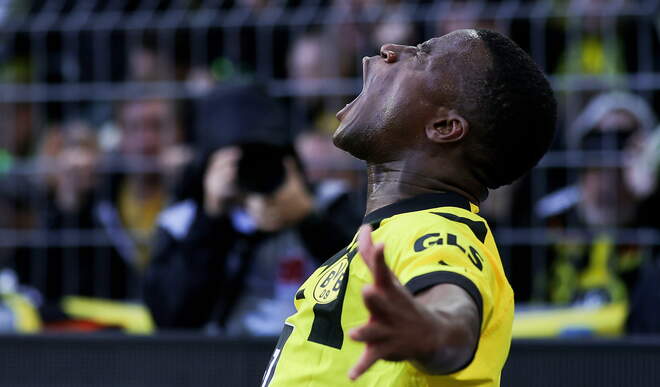 According to CBS reporter Ben Jacobs, Manchester United have been tracking the Germany international “for quite some time”.

“Manchester United are one of those. They’ve tracked him for quite some time. They haven’t entered into any kind of advanced talks yet,” Jacobs told GiveMeSport.

The Red Devils are working to sign a new frontman during the mid-season transfer window, following Cristiano Ronaldo’s termination at the end of November.

Moukoko has represented the Bundesliga giants on 59 occasions in all competitions, contributing 11 goals and eight assists in the process.