The 17-year-old has established himself as a first-team regular with Dortmund. 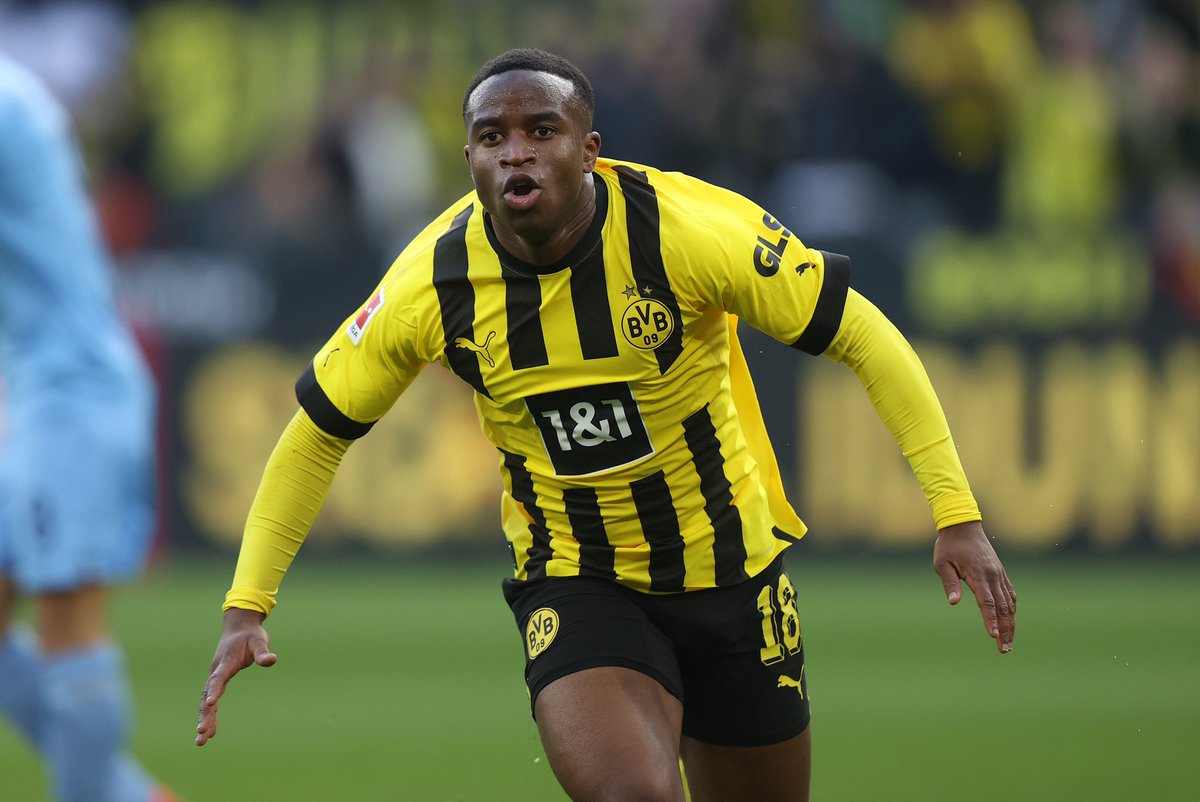 Moukoko is set to become one of the most sought-after teenagers when the winter transfer window opens in January.

The highly-rated teenager has already made 58 appearances for BVB across all competitions since making his debut in November last year.

The Cameroon-born striker has scored 11 goals and registered eight assists for the Bundesliga outfit, including six goals and six assists in 21 matches this season.

According to Sport Bild, the Reds and the Red Devils are set to battle it out for the signature of Moukoko.

The report goes on to claim that a bid somewhere in the region of £26m could be enough to prise him away from Westfalenstadion.

Moukoko is contracted to Dortmund until the summer of 2023.