Manchester United have emerged as rumoured suitors for Ajax midfielder Frenkie de Jong, according to The Sun.

The 21-year-old winger, who can also deploy into defence, kept a clean sheet at defence in his team’s 3-0 Champions League win over AEK Athens on Wednesday evening. 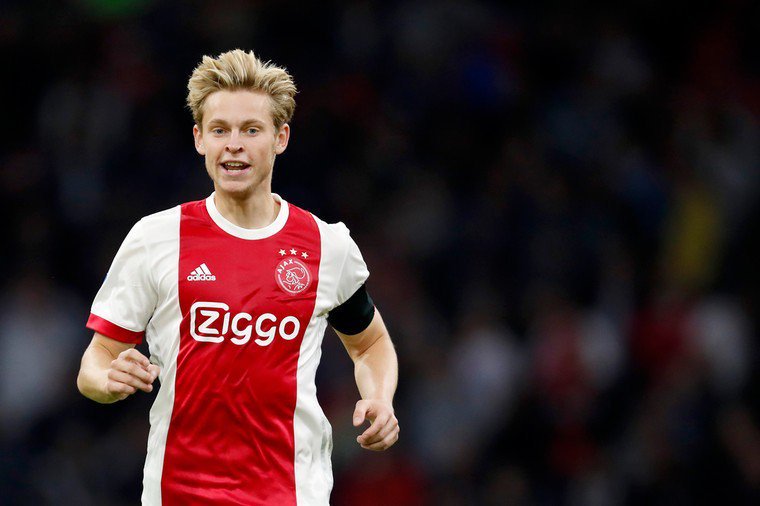 It has been reported that the Red Devils sent scouts to watch the youngster in the Netherlands’ 2-1 UEFA Nations League defeat to France earlier this month ahead of a potential mid-season swoop in January.

The report adds that Tottenham Hotspur and Barcelona are also keen on bringing the Dutchman, who has made eight appearances this term.