The Ivory Coast international has fallen down the pecking order at Old Trafford following club’s defeat to Brighton & Hove Albion last month, being left out of the lineup in each of the Red Devil’s last three matches. 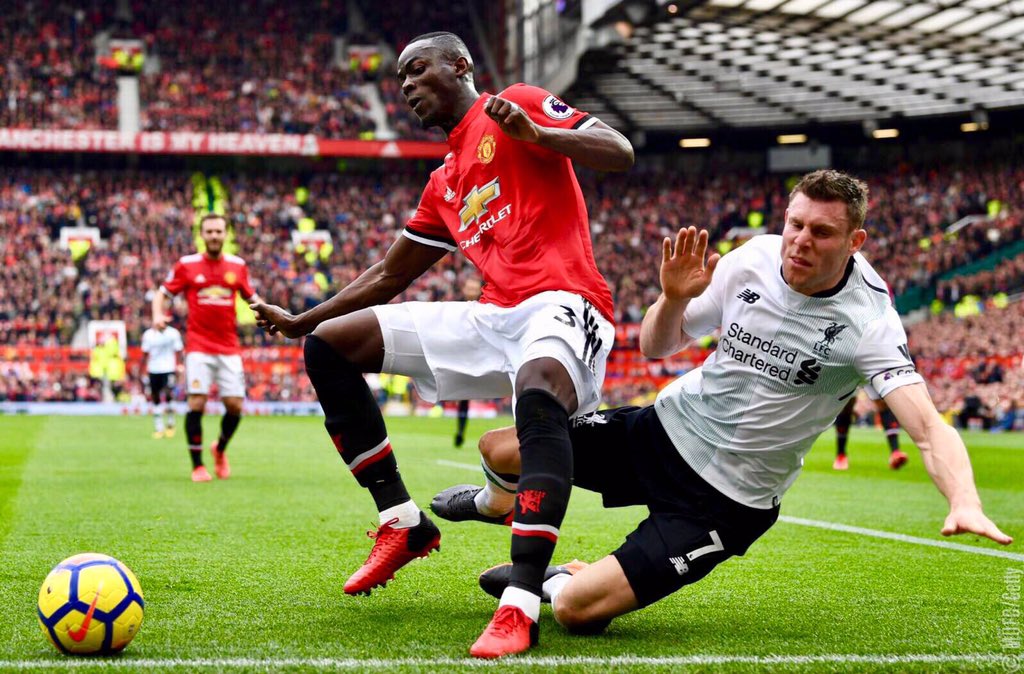 According to The Mirror, the 24-year-old is now ready to leave the 20-time English champions in January in search of more regular football, attracting interest from Premier League rivals.

Spurs and Gunners are thought to be monitoring the situation and could make a move this New Year should the centre-back fail to regain his place before the mid-season transfer window in January.

Bailly joined Manchester United in 2016, but has made only 37 Premier League starts during that time.