The Paraguay international has scored 13 times and created 13 more to help his club to the MLS Cup final this season. 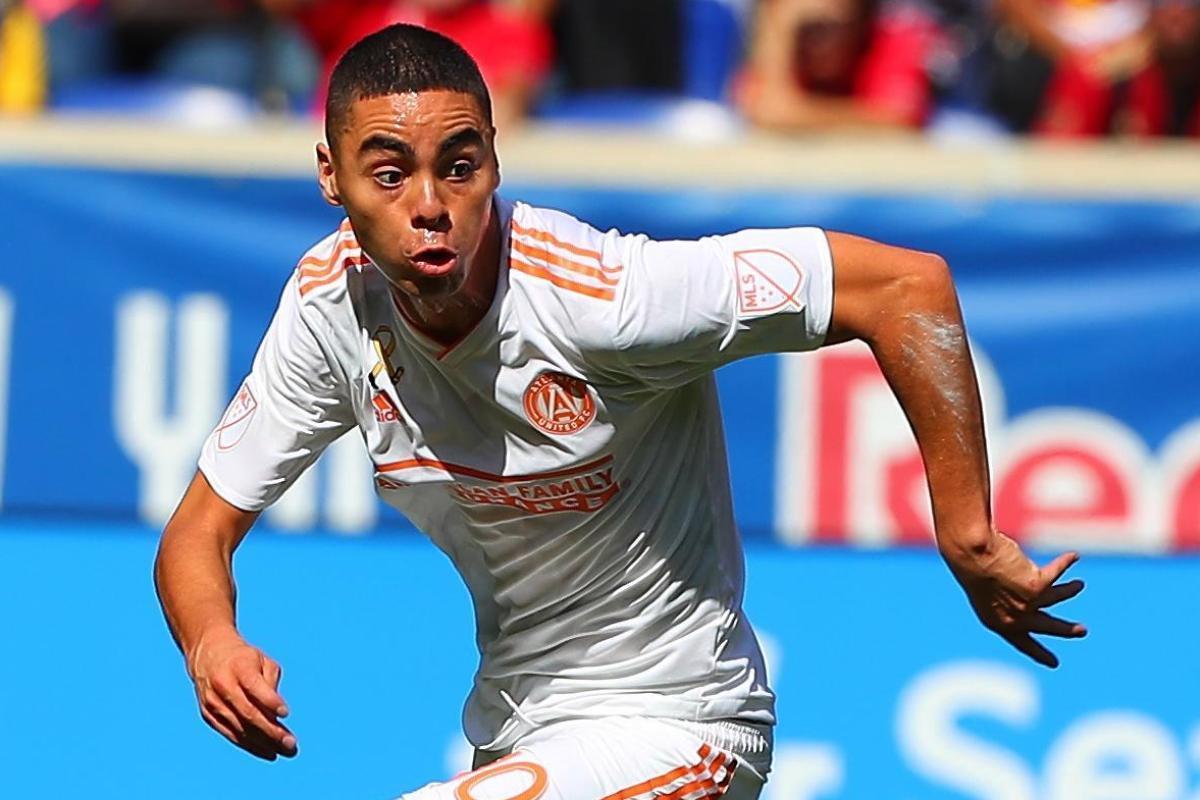 Almiron’s stunning performance is understood to have caught the attention of a number of English clubs including the Magpies.

According to the Chronicle Live reports Rafael Benítez’s side are yet to open talks with the 24-year-old midfielder but have registered their interest and asked to be kept updated with his situation at St James’ Park.

Benitez is thought to be in the market for a new attacker when the January transfer window opens, and Almiron is capable to play either out wide or in attacking midfield.

The Magpies could face tough competition for Almiron’s signature, though, with Tottenham Hotspur and Arsenal also credited with an interest.