Chelsea are weighing up a January move for Barcelona midfielder Denis Suarez, according to Marca.

The 24-year-old central midfielder has not played a single minute of Spanish football this season, with his only appearance for the Catalan giants coming in the Copa del Rey.

The Spaniard has scored three goals in 27 appearances for the Spanish champions last season but has not been in the plans of manager Ernesto Valverde in the early stages of the current campaign. 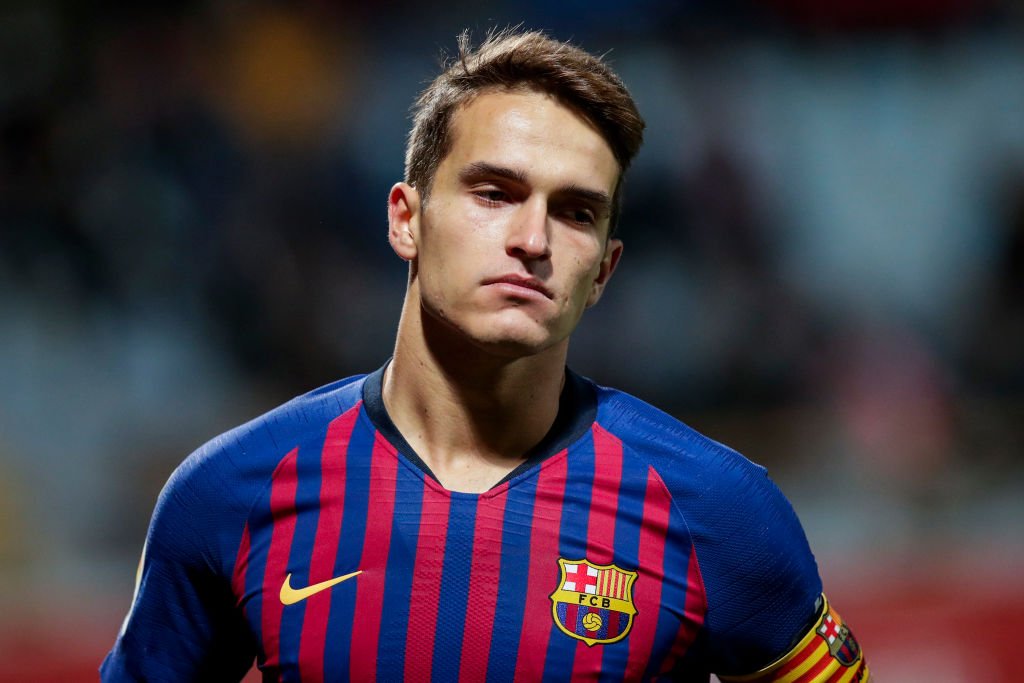 Suarez is said to be open to move away from Camp Nou amid interest from the Serie A giants AC Milan, but the aforementioned report claims that Chelsea are also interested in signing the midfielder, with Blues head-coach Maurizio Sarri an admirer of his skills.

Suarez has scored six goals and provided 10 assists in 64 appearances in all competitions for Barca.