The 25-year-old, who is currently with the France national team preparing for Euro 2016 on home soil, starred for the Foxes during their 2015-16 Premier League silverware. 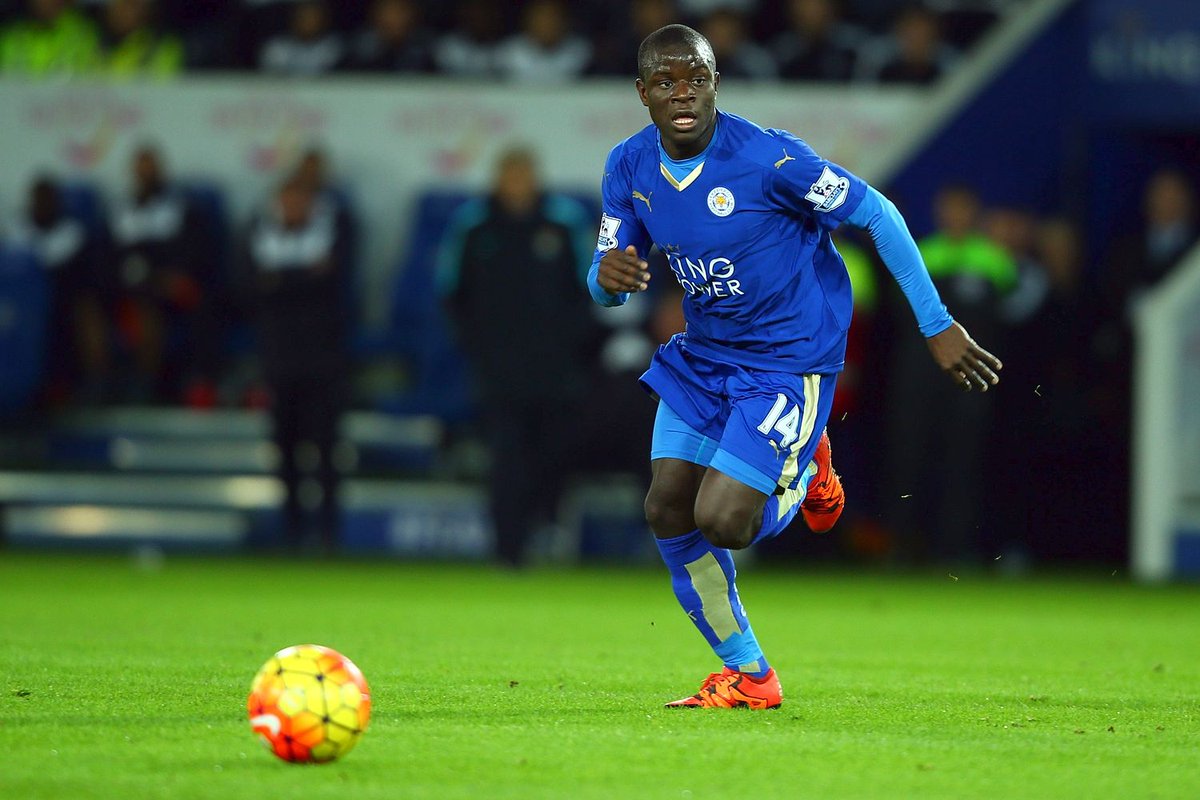 It is widely thought that the Frenchman has a £20m release clause in his Leicester City deal, and the likes of Premier League rivals –  Arsenal and Chelsea have been linked with a move.

However, the report claims – the midfielder has his eyes on a move to the French capital.

Kante, who joined Leicester from Caen last summer, is also wanted by couple of English clubs but the Ligue 1 champions appear to be leading the race after offering him a lucrative five-year contract.