This weekends Premier League action starts with a lunch-time kick-off on Saturday as Tottenham Hotspur welcome Arsenal to Wembley.  Not only is this the first Premier League match of the weekend, but it is also the biggest.

The North London derby has a great history, with the teams first meeting each other in 1887.

The rivalry has continued to grow over the years and now, with both sides competing at the top of the Premier League table, there is an extra element to this fixture. 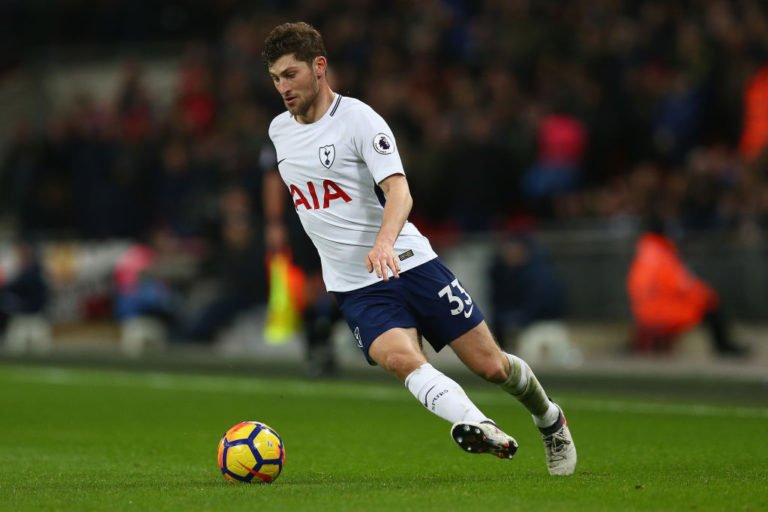 This season, it is Tottenham Hotspur who start the match ahead of Arsenal in the league, sitting 5th and with a 4 point cushion over the Gunners.  However, neither team will be happy with their current position and know 3 points would be massive as they continue their pursuit of the top four.

Interestingly, Arsenal have not won at White Hart Lane since 2014 but have won each of their last 9 games at Wembley, including the penalty shoot-out success over Chelsea in the Community Shield at the start of this season.  That hands a bit of the home advantage back to Arsenal.

Despite enjoying their time at the national stadium, Arsenal have been struggling away from home and have failed to win any of their last 5 away games in all competitions.

There have been defeats at Nottingham Forest in the FA Cup plus Premier League losses at Bournemouth and Swansea City.  This away form is hardly inspiring when travelling to play a team who have lost just one of their last 19 home games in all competitions and won each of their last 4 at home, without conceding a goal.

Having won their FA Cup replay against Newport in mid-week, Mauricio Pochettino has no injury concerns ahead of this game and January signing Lucas Moura could make the squad having trained this week.  Danny Rose, Harry Winks, Serge Aurier and Toby Alderweireld are also available having returned to action against Newport. 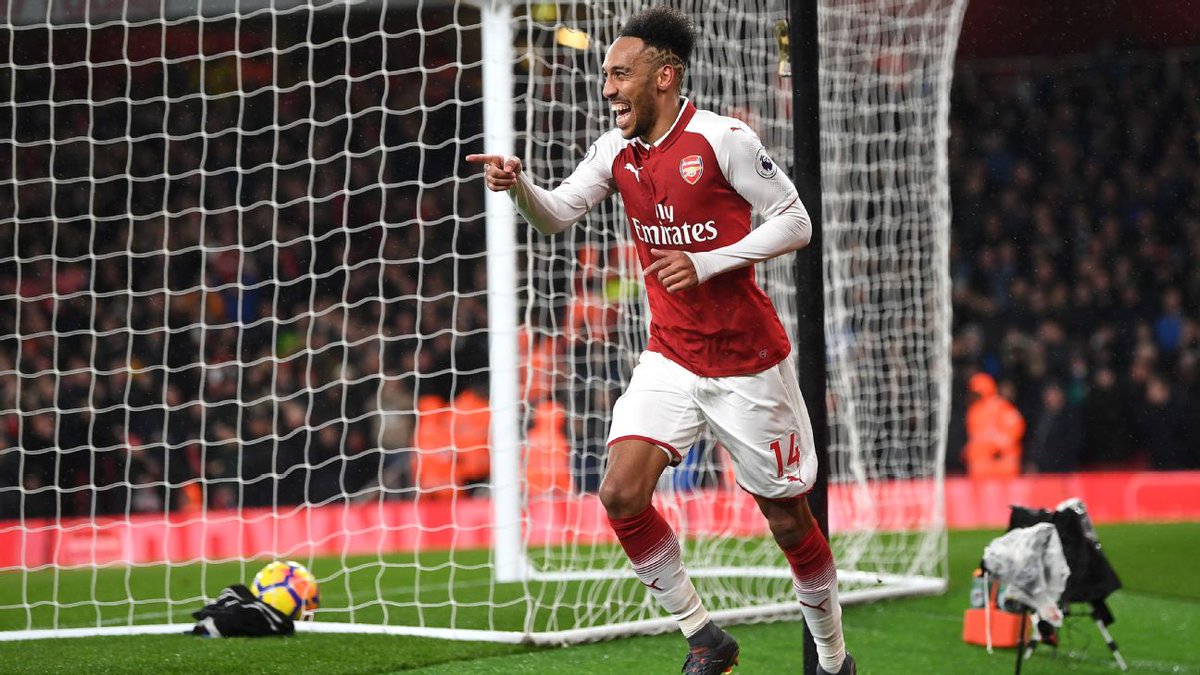 Arsenal could be without goalkeeper Petr Cech, who was forced off in the win against Everton last weekend.  Both Pierre-Emerick Aubameyang and Henrikh Mkhitaryan should start the match for the Gunners.

There is some great attacking talent in this match but Tottenham Hotspur have shown what they can do when they comprehensively defeated Manchester United at Wembley two weeks ago. Arsenal have been struggling defensively on the road and although they could break down the home team, keeping a clean sheet themselves seems out of the question.

Tottenham Hotspur can take maximum points from this game, in what should be an exciting match for the neutral.

Looking at the top of the Premier League table and Manchester City will expect to take 3 points at home against Leicester City. The Foxes have struggled in recent weeks and the saga surrounding Riyad Mahrez has not helped.  The Algerian is expected to be involved on the weekend but how his teammates feel about that remains to be seen.

Second place Manchester United travel to relegation-threatened Newcastle United on Sunday afternoon, with both teams needing to improve on recent performances.  Manchester United’s last away league game saw them surrender to Tottenham Hotspur in alarming fashion and they need a big response in this match because if there is one thing you know about Newcastle and their fans, they will be up for this game.

Newcastle have failed to win any of their last 5 games in all competitions but have picked up draws against Burnley and Crystal Palace in their latest Premier League fixtures.  The Magpies have drawn their last 3 Premier League home matches and would probably take a point from this one if it was offered before the match.

If Manchester United turn up and play well, they will win the match but there has been enough in recent weeks to suggest Newcastle could get something from this game.

If the Red Devils drop points, Liverpool and Chelsea will be hoping to take advantage, with the former heading to the south coast to take on Southampton on Sunday afternoon.

Liverpool could field up to five former Southampton players in their starting XI for this game but injuries to Nathaniel Clyne and Adam Lallana mean neither are likely to be involved.  However, Sadio Mane, Dejan Lovren and the recently departed Virgil van Dijk are in line to return to their former club. 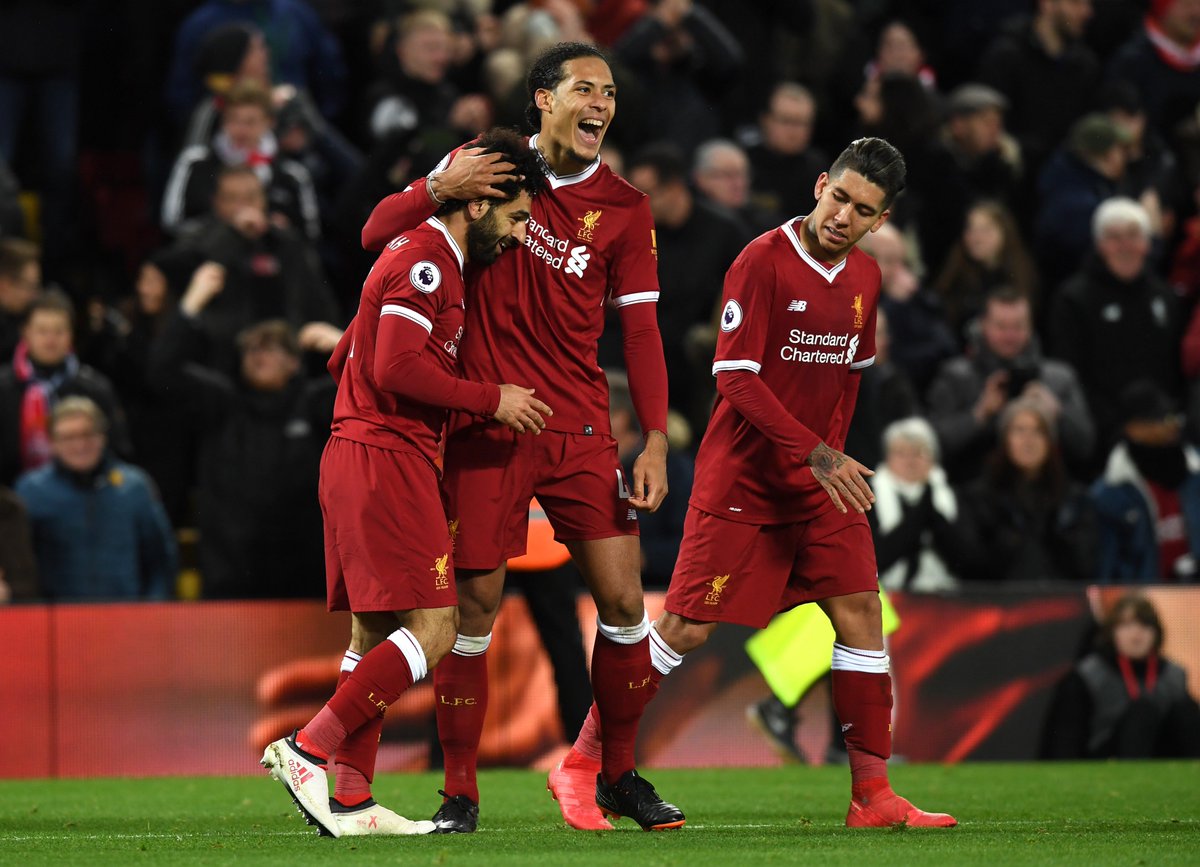 Interestingly, Southampton are undefeated in their last 6 games in all competitions but have been held in 4 of them.  Their win at West Bromwich Albion last weekend was their first in 13 Premier League games and leaves them 2 points clear of the relegation zone.  The Saints have failed to win in their last 6 at home in the league and face a tough test against Liverpool.

Jurgen Klopp’s men bounced back from two disappointing defeats by defeating Huddersfield Town comfortably 3-0 away from home but were held to a controversial 2-2 draw with Tottenham Hotspur at Anfield last weekend.

Southampton have failed to keep a clean sheet in their last 8 home Premier League games and that is unlikely to change in this one.  Liverpool should come away with the win and a few more goals to add to their tally.

The final match in this round of Premier League fixtures is between Chelsea and West Bromwich Albion on Monday night.

The pressure is mounting on Antonio Conte following the way his team collapsed at Watford last week and he needs a big response, both from himself and the players.  Perhaps there is no better opposition for the Blues than West Bromwich Albion, who have been struggling at the foot of the table and have won just one of their last 24 Premier League games.

Given the dreadful form of West Bromwich Albion, anything but a win here could mean the end of Conte’s reign at Stamford Bridge.  Has anyone been in touch with Guus Hiddink lately?