The Red Devils have reportedly stepped up their interest to snap up the 22-year-old midfielder from under the noses of arch-rivals Manchester City, according to the Manchester Evening News.

The Spain international has seen his playing time limited at the Bernabeu this term and is rumoured to be eager for a move away from the La Liga champions. 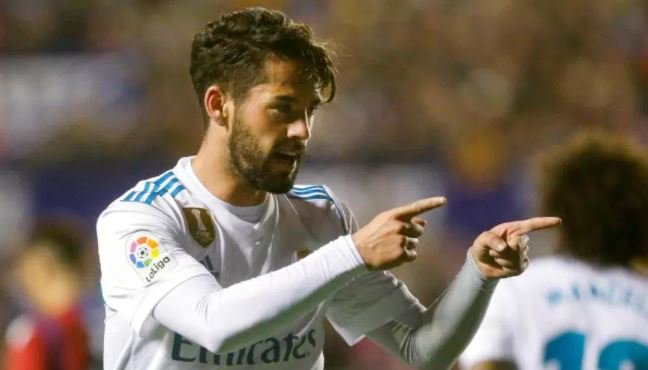 United boss Jose Mourinho is reportedly pondering a move for Isco in the summer transfer window in an effort to fend off interest from Manchester City.

City have been linked with the Spaniard in the past and the report claims that Mourinho’s side are eager to steal a march with the acquisition of the talented playmaker.

Isco has made 14 La Liga appearances for Real this term.