Liverpool midfielder Philippe Coutinho is reportedly keeping an eye on a potential move to the Spanish giants Barcelona next summer.

The Brazil international has become an integral part of the Reds’ attacking force since his move to the Merseyside outfit from Inter Milan in 2013. 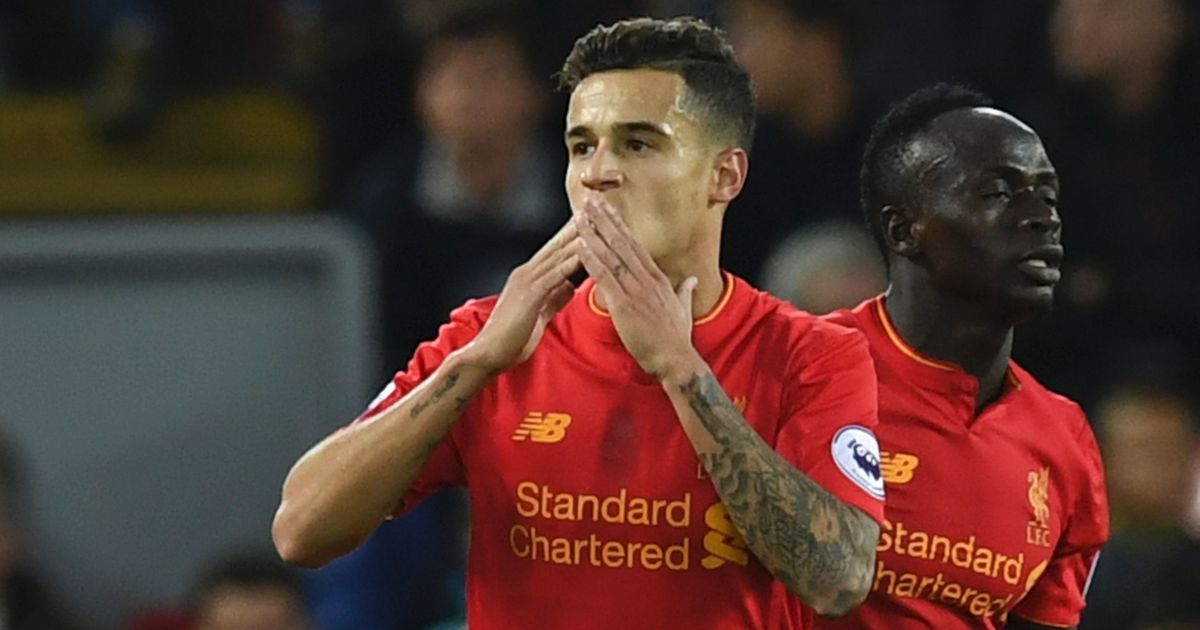 The 24-year-old has been in impressive form this season and it is understood to have attracted interest from Europe’s heavyweights.

Real Madrid and PSG are said to be interested in Coutinho’s services, but according to Sport, the player’s first choice would be a switch to the La Liga champions.

Coutinho has scored four goals and provided four assists in the league this season.