The Serie A giants Inter Milan are reportedly interested in signing Manchester United star Wayne Rooney at the end of the season.

The 31-year-old, who only scored once in 12 league appearances for the Red Devils this season, has been omitted from Jose Mourinho’s first team due to a lack of form in recent weeks. 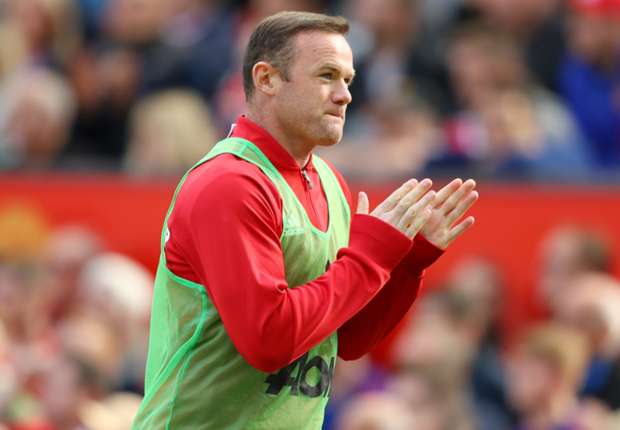 It has been reported that the Portuguese boss has informed Rooney that he will have to leave the 20-time English champions if he wants guaranteed regular football, which has raised the eyebrows of a number of clubs from the Major League Soccer and Chinese Super League.

However, according to Calciomercato, the Italian outfit will offer a lucrative bid at the end of the current campaign to the England international, who is currently struggling with a knee problem.

Rooney has scored 246 goals in 532 games for Manchester United.