This season’s Serie A has already produced plenty of drama and excitement throughout the very early stages, with the domestic table now starting to take shape for the remainder of the campaign.

Of course, Ronaldo isn’t the only huge star on show across each week in Serie A, with the top-flight of Italy boasting plenty of talent and players who are constantly capturing the eye of potential suitors. This includes the top clubs in the Premier League.

So, with a host of stars boosting their reputation each week in Serie A, here are some potential targets that could soon be arriving in England’s top-flight from an Italian side. 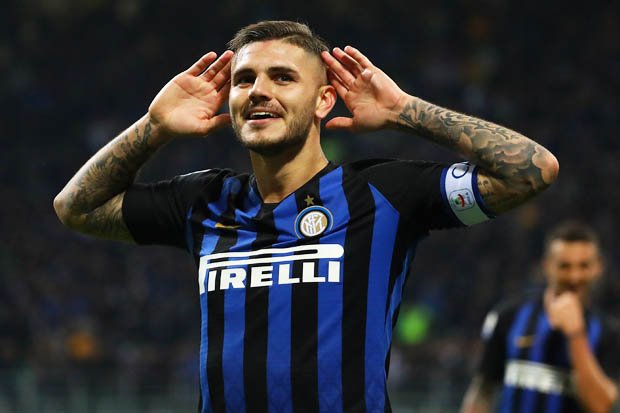 Inter Milan hitman and captain Mauro Icardi has long been a top target of the big sides across Europe, with the Argentina international striker having become one of the most deadly strikers in world football during recent seasons.

Spanish galacticos Real Madrid were once linked with a high-profile swoop for Inter’s main attacking threat, but the likes of London clubs Chelsea and Arsenal were also mentioned in the same bracket.

No matter where he ends up in England, if a move materialises, he will undoubtedly be a huge scoring success based on his time in Italy to date.

AC Milan goalkeeping star Gianluigi Donnarumma has become one of the hottest talents on the planet thanks to his sublime performances for the Italian club at the San Siro Stadium.

His impressive showings have seen him nail down the number one spot in the famous red and black of Milan at just 19 years of age and his international future looks bright too, being tipped to be the long-term successor of the legendary Gianluigi Buffon between the sticks.

Chelsea again were linked with the shot-stopper, while the riches of Manchester City may prove too much to turn down in the near future for this star.

Another Serie A starlet next but in the form of promising full-back Davide Calabria, who has seen his stock rise in recent times due to solid displays on Italian soil.

The right-back is only 21 years of age and has shown plenty of promise in the early stages of his already admirable career to date.

Manchester United are in dire need of a boost at the right side of their defence and this young Italian could prove to be one of the best in his position in the coming years. Watch this space.