A Tuesday night in Zagreb was the last time that Thomas Tuchel took charge of his Chelsea team. The start of the season hadn’t been quite up to scratch – three wins, two losses and a draw, with the victories only coming narrowly. Tuchel hadn’t been singing praises in pre-season, either. Having a choppy schedule due to the nature of location of games in the United States, the German wasn’t satisfied heading into the new season.

However, performance wasn’t the reason that Todd Boehly and Co decided to change the man in charge. Conformity to the new regime seemed to be a struggle for Tuchel. The new Chelsea hierarchy, which had been completely overhauled, wanted a more hands on approach, showing interest in the manager’s plans and decisions. It was fair to say that this was a big change from the process that Tuchel was used to, when he won a Champions League with the club. 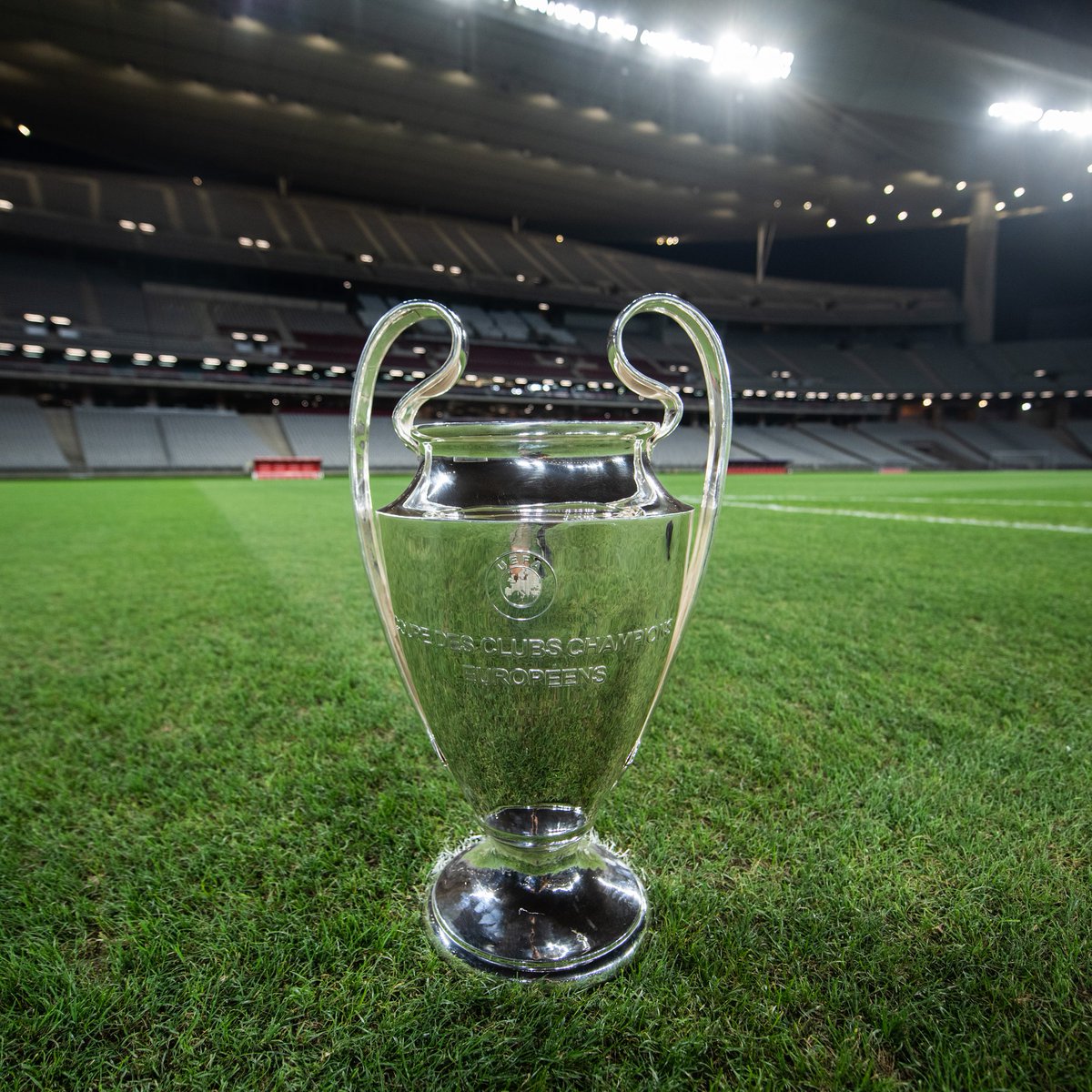 The new ownership has not been afraid to make change. The people up top have been removed, with appointments being made as they look to the future, aiming to build the team in the long-term. To fulfil this, they wanted a new manager for this new-look Chelsea. So, in comes Graham Potter. Potter has had a wild adventure of a managing career on his way to Stamford Bridge, consisting of Leeds Carnegie, Östersund, Swansea City and Brighton and Hove Albion.

Progression and innovation are what has been promised. With Potter signing a five-year contract, this is a drastic change from Chelsea’s manager culture under the old ownership. This shows change. In the press release of Potter’s appointment, it is mentioned that the hiring of the Englishman is to help realise the squad’s future potential. With the new hierarchy focusing on long-term growth, this signing ticks the boxes of settling down and looking to the future. This appointment is a rubber stamp move of the new ownership, who have made new appointments in recruitment, and looking to appoint a new director of football.

Whenever a team gets a new manager, a ‘bounce’ is often seen, providing instantaneous good results, but morphing the squad to new tactics and philosophies does take time. Potter’s Chelsea side got off to a good start – nothing special, but expected. Going his first nine games unbeaten, Potter picked up six wins and three draws in all competitions. This included qualification to the knockout stages of the Champions League with back-to-back wins over AC Milan. With more goals flowing and nice football being played which has gone down superbly with the Stamford Bridge faithful, things were looking up.

With Chelsea finally settling down and committing to a long-term journey, there will be blips. The first one came against Brighton. It was a perfectly written story as Potter returned to the team that he had just shortly left for the London side. Being put in their place, Chelsea succumbed to a 4-1 loss. Excuses can easily be made: an away game in the Champions League midweek reduced rest and preparation and the squad had to be rotated due to load of fixtures. Despite excuses, these shouldn’t be acceptable reasons for a 4-1 defeat.

Potter’s formations are mystical. Often playing multiple formations in a game and sometimes impossible to identify the setup of the players, these are tactical nuances that are being implemented in this Chelsea side. This style of playing, including many other new footballing philosophies, will take more than nine games to install. As stated by Potter, this is a journey of ups and downs that will eventually lead to extrapolated success. But with the Chelsea players adapting well to this type of football, why was the first defeat one of utter embarrassment?

The line-up against Brighton may be a place to start. Wingers at wingback has been something tested by Potter, which had shown negative results. Despite Potter trying this before and changing things up when it hasn’t come to fruition, he decided to stick by his guns against Brighton. Pulisic and Sterling were the two subjects in these positions. Looking at their performances in the game, it seemed that they are wingers, playing the wingback position, but the wingbacks were playing as wingers. Caught up? Cucurella, who is most comfortable in the left wingback position, was shuffled into the left centre back position. Despite the Spaniard having an extreme amount of talent that will shine through at Chelsea, his recent performances haven’t been tremendously impressive, which also led to him being substituted at half time against Aston Villa, when he was also playing the left centre back role.

So, some players were poor, and Potter may not have made the right decisions. With the new tactics and ideas being implemented, this hasn’t been straightforward due to the extensive fixture schedule, meaning that there has been little time to work on this. With Ben Chilwell, Reece James, Kalidou Koulibaly, N’Golo Kante and Wesley Fofana injured, this has also contributed to tired legs on the pitch and limited squad rotation. In a long-term project, short-term fixes have been needed so far. With Chelsea’s culture being short-term success for the last nineteen years, it seems like Chelsea are ready to commit to a larger project at the expense of short-term success.

Since the Brighton defeat, form has been relatively poor. A win against Dinamo Zagreb in the Champions league has been followed by three defeats – Arsenal and Newcastle in the league and Man City in the cup.

With the World Cup break approaching, this will give Potter time to plan. There will be risk and there will be reward. There will be external factors that affect decisions, but Chelsea need to trudge through difficult patches to realise success – something that Potter proved during his time at Brighton. It’s important to recognise that this isn’t a distress call, either. Nine games unbeaten is always impressive, and positive signs have shone through. The result against Brighton is a reminder to Chelsea fans and the ownership that low days will come, but they need to be accepted to see the team achieve huge success in the coming years.