Galatasaray have reportedly made an approach to sign Manchester City midfielder Ilkay Gundogan.

The 32-year-old has been a standout performer for the Citizens this season, contributing two goals and two assists in 20 appearances. 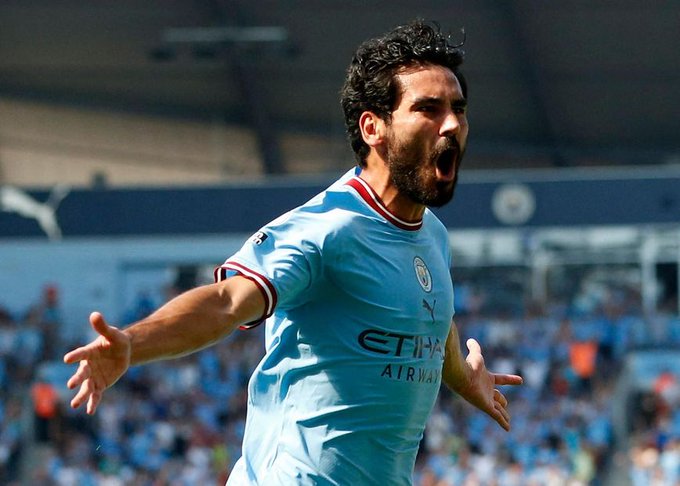 Despite being City’s club captain, the Germany international is yet to agree a new deal with the club, with his contract set to expire next summer.

As a result, the veteran midfielder will be allowed to negotiate pre-contract agreements with foreign clubs from January onwards, and a move to Turkey is being touted as a possibility.

According to the Manchester Evening News, the Turkish giants Galatasaray are hoping to secure Gundogan’s signature if he leaves the Etihad at the end of the season.

The report adds that the German playmaker is a fan of Galatasaray, which could help them fight off interest from Barcelona, Juventus and Bayern Munich.

Gundogan has scored 51 goals from 273 appearances for Man City.