The Premier League 2019-2020 season recently indeed, in a shocking and historic win by Liverpool FC. After 30 years of not being able to bring home a silverware, the Reds finally won the title and brought home the bacon. Now, they are up against all other clubs in the league to defend their title as the champion.

For sports bettors, a new season of the Premier League means a new season to bet on matches. In betting, you always need to have the top tips and match information to help you make the best bet possible. Luckily, you have good review sites like Silentbet for that, where you can also read bookie reviews, ratings, and recommendations. 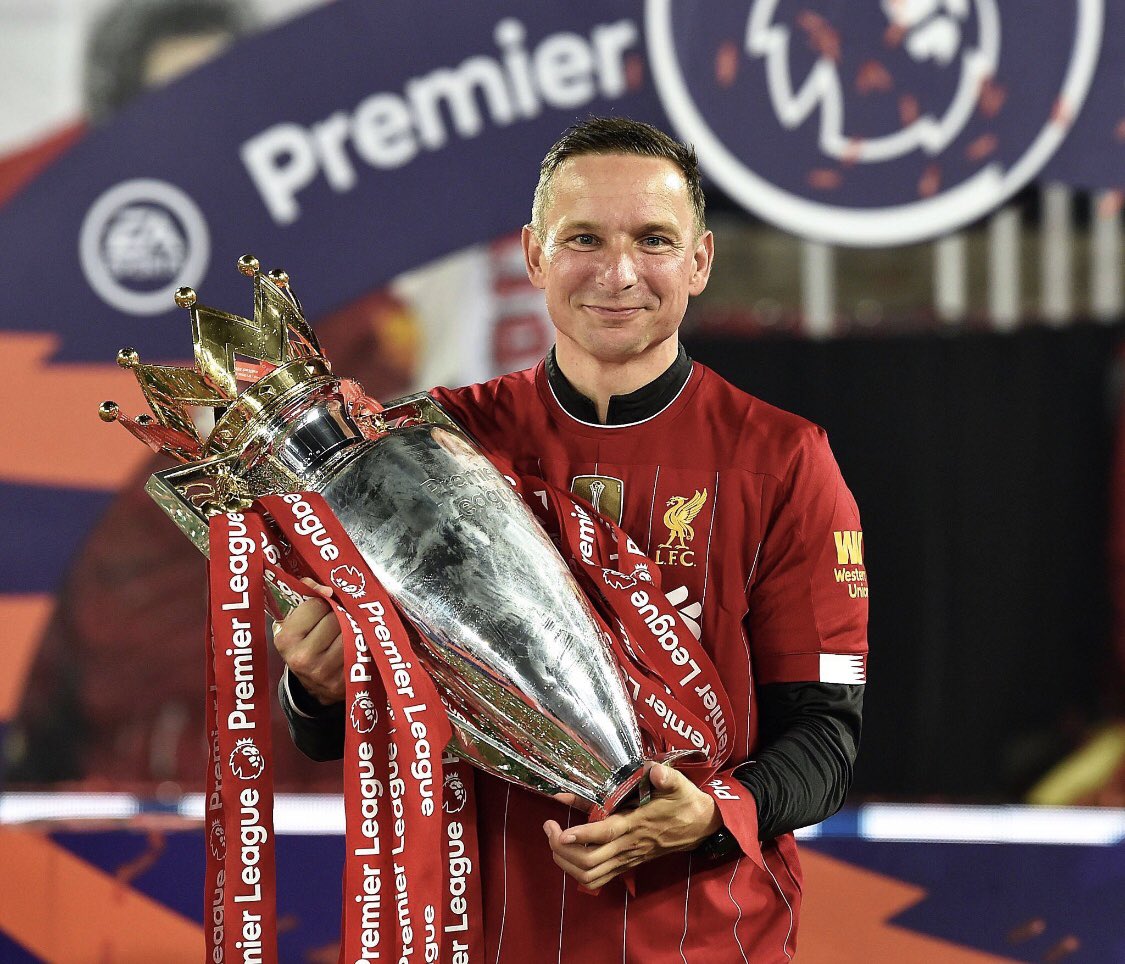 As for the Premier League 2020-2021 season, here are the things you need to know–from the start schedule to the early odds and predictions for the next season champion.

When will the Premier League start?

As everyone already knows, the previous 2019-2020 season of the Premier League had seen a major change in its schedule when the latter part of the games was forcibly pushed back due to the threat of the COVID-19 pandemic. Naturally, this would also mean that the original schedule for the 2020-2021 season of the League will see adjustments, too.

The original start date of the Premier League 2020-2021 seasons was planned to be on August 8, 2020. However, that date is no longer possible as the previous season had been pushed back and delayed for almost four months. Instead, the new season of the Premier League will now kick off on September 12.

The gap between the previous season and the upcoming one is shorter than usual. One of the challenges for players is the shorter rest and recuperation time they have than usual. This new season will last for almost eight months, with a final matchday planned to be on May 23, 2021.

What are the Premier League odds and predictions?

If you are to look into the odds and predictions as they are right now, you can only see one thing: Manchester City is the leading sport as the top favourite for the club who would win the next season, with odds of -125. However, the current champion, Liverpool, does not fall behind and stand as a second close with an odds of +125.

Since the Merseyside giants are new to the spot of being a champion, it is expected that the pressure and the expectations are both high for the team–after all, this would be the first time that they are to play in a season as a title defender. On the other hand, Man City is a known powerhouse, and winning the title is no longer a new thing for them.

Other clubs in the top eight spots abscess on the odds and predictions are:

Keep in mind that with the game being more than a month from now, these odds and predictions are still far from being final and are very much subject to multiple changes. This is because there are still many other factors that are not yet considered in these current odds, such as team player additions, transfers, and the final roster of participating clubs for this season.

As the kick-off day gets closer, you can expect more facts to be brought to light and team decisions to be made that will, directly and indirectly, affect the odds. Watch the odds and predictions closely and place your best strategically.