The 24-year-old forward is no stranger to life at Parc des Princes, having made 78 appearances in the first team.

However, the France international has dramatically enhanced his reputation at Leipzig, proving himself to be one of the most sought-after players in Europe. 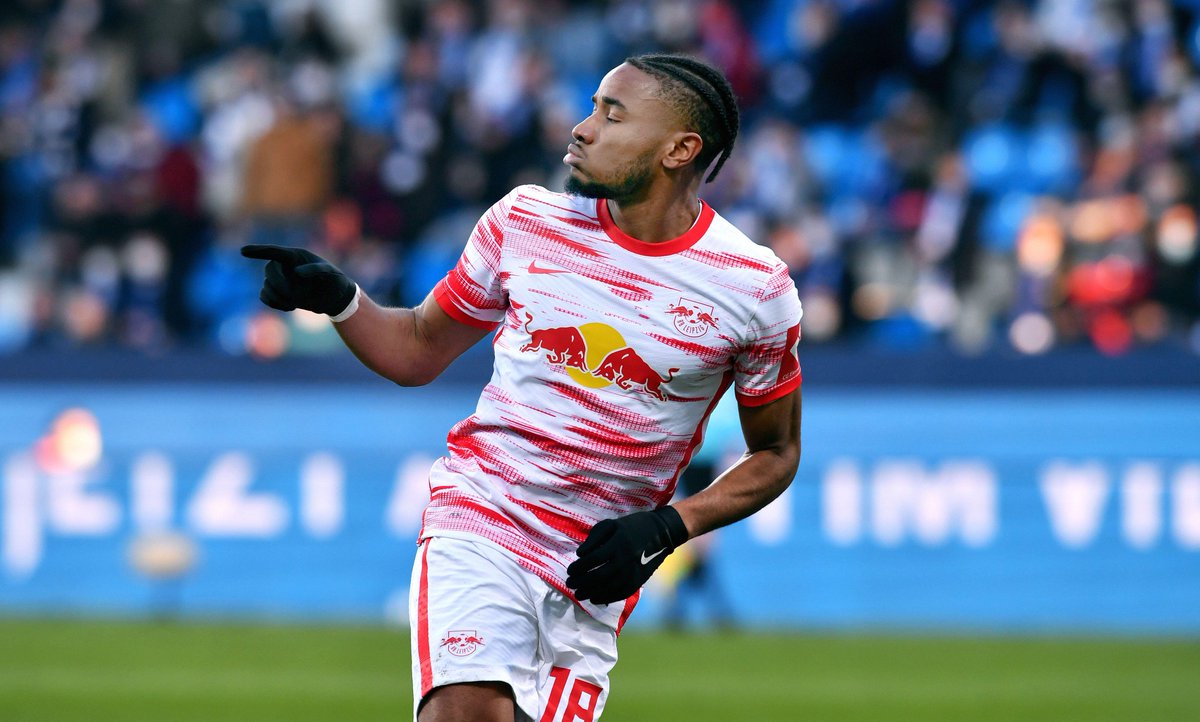 The Frenchman enjoyed the season of his career in 2021-22, having scored 35 goals and registered 20 assists from 52 outings in all competitions.

While Nkunku is yet to replicate those numbers this season, Chelsea have already made a sustained attempt to secure the frontman’s signature.

However, according to Fichajes, Paris Saint-Germain are interested in signing Nkunku at the end of the season.

Nkunku’s release clause is believed to stand at £52.8m, a fee four times higher than the Parisians received for his signature back in 2019.