Manchester United are reportedly ready to lock horns with Liverpool over the signature of in-demand Chicago Fire attacker Jhon Duran.

The 18-year-old has impressed with the MLS outfit, contributing eight goals and five assists in 27 league appearances since his move from Envigado in January. 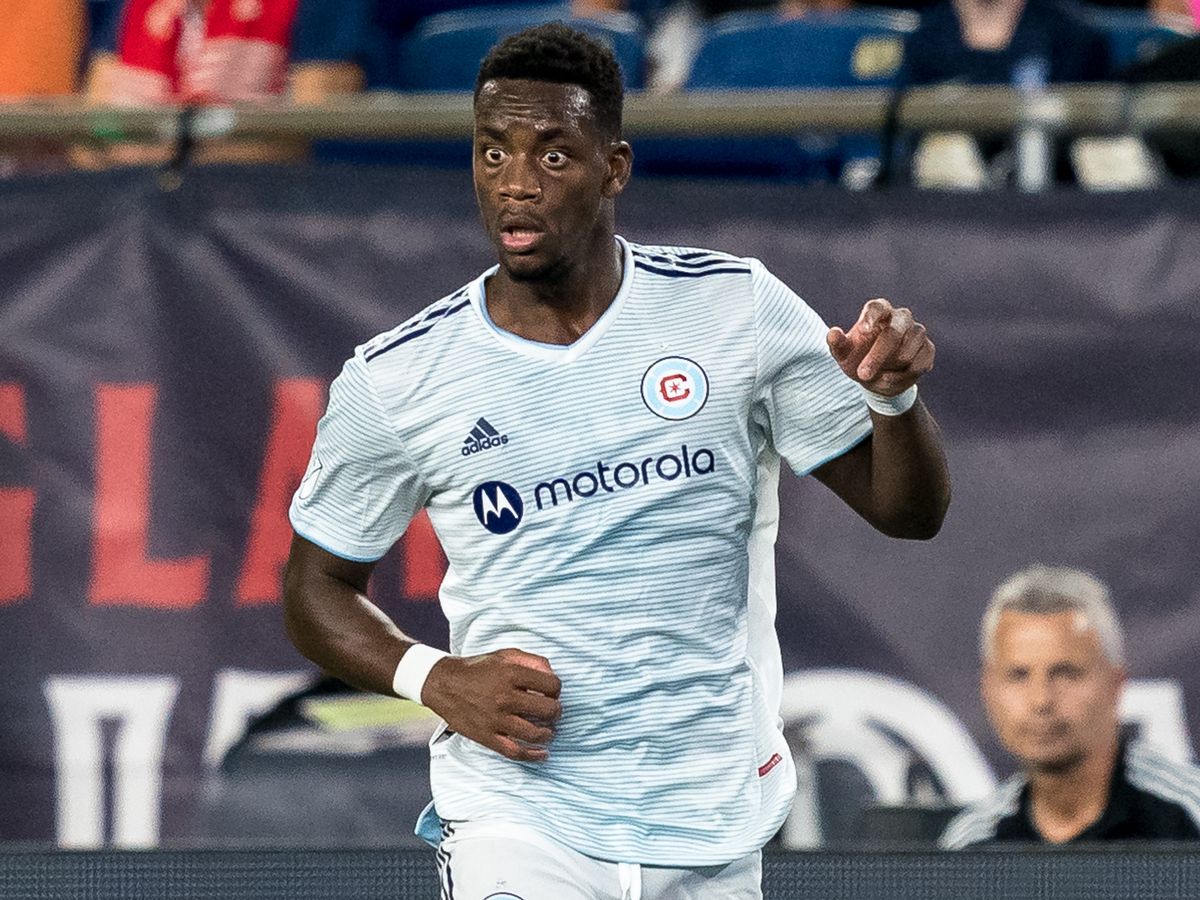 Duran’s performances have not gone unnoticed by other teams across the continent. The teenager is due to become a free agent at the end of the 2024 season.

The Sun claims that Manchester United are monitoring Duran’s development, and the Red Devils have been in contact with Chicago Fire to discuss a possible deal at the turn of the year.

Chicago Fire would reportedly be after a fee of £10m to sanction Duran’s sale.

Meanwhile, the 20-time English champions are widely expected to wave goodbye to Cristiano Ronaldo in the wake of his refusal to come off the bench against Tottenham Hotspur.

The Portuguese has been a key figure under Erik Ten Hag and was dropped from the squad for Saturday’s 1-1 draw with Chelsea.