Real Madrid are reportedly weighing up a huge-money offer for Chelsea midfielder Eden Hazard this summer.

The La Liga giants will move for the 26-year-old midfielder if James Rodriguez and Isco leave the Bernabeu at the end of the season, according to Spanish radio station COPE (via talkSPORT). 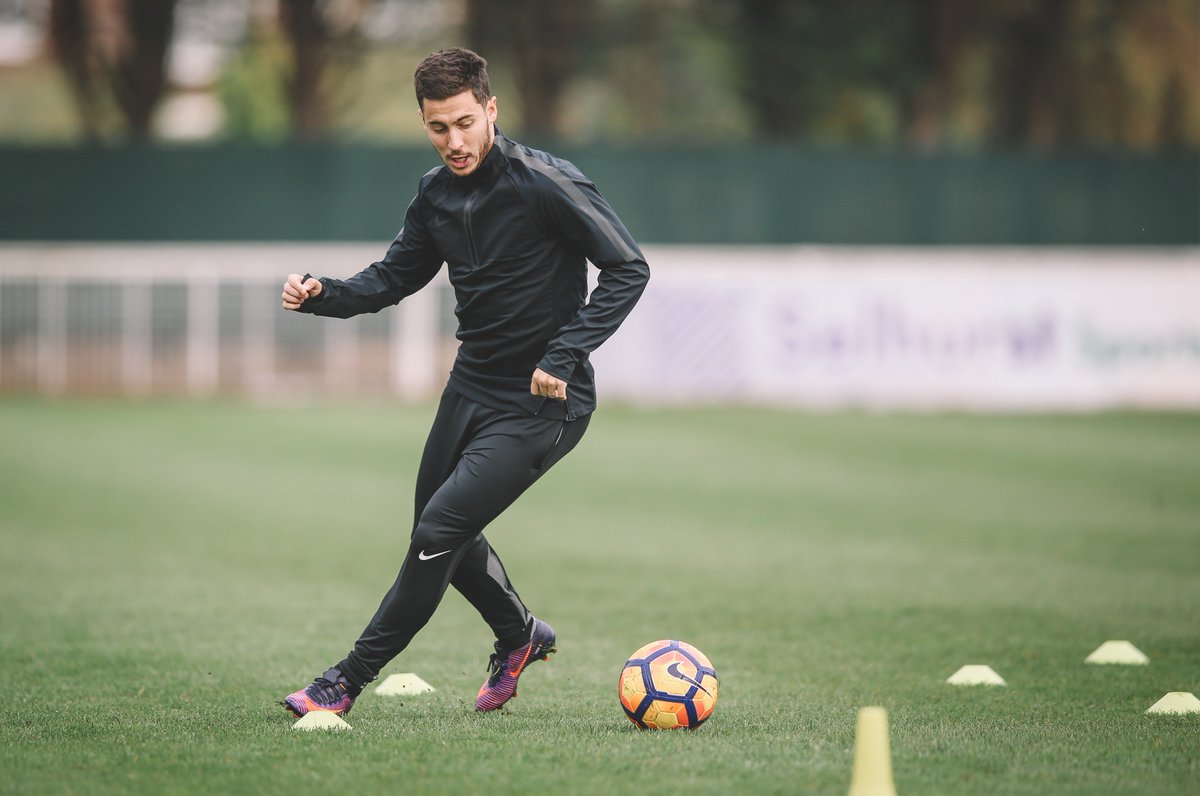 Isco has been heavily linked with Tottenham Hotspur, Manchester City and Juventus, while Rodriguez is believed to be on Monaco’s radar.

Los Blancos are pondering to use the money they would bank from offloading the duo to bankroll a bid for Hazard.

The Belgium international has been key player for the Blues this season, scoring 11 goals and four assists to help the west Londoners position themselves at top of the league table.