Manchester United are mulling over a summer move for Victor Lindelof from Benfica but could face a tough competition from Manchester City for the centre-back’s signature, according to reports.

The report claims the Red Devils are set to launch a bid for the Sweden international as Jose Mourinho considers strengthening his rearguard options at Old Trafford. 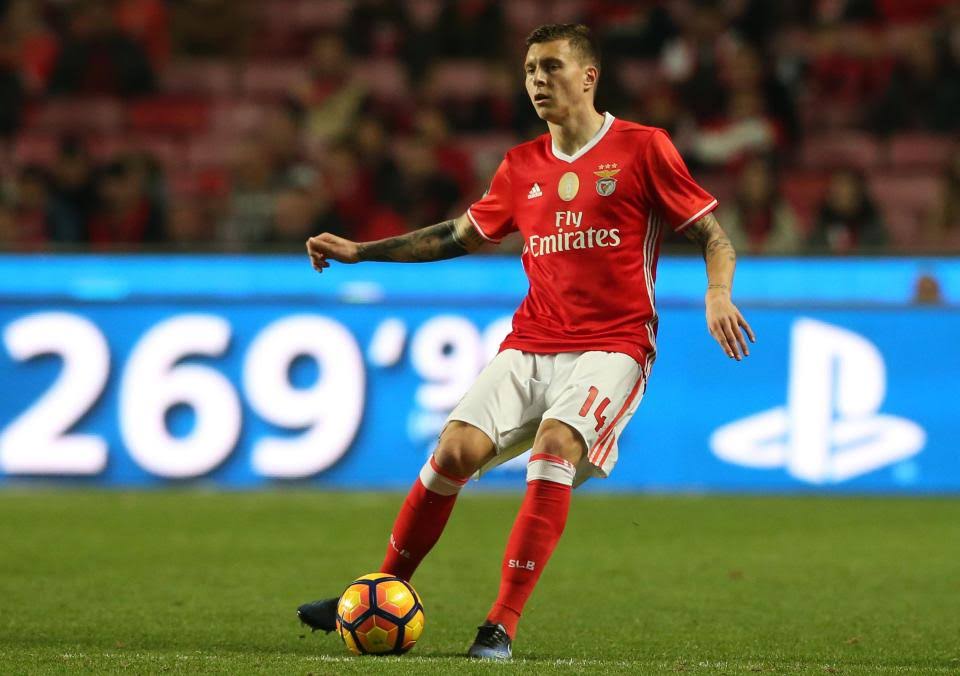 However, the report adds that Manchester City are also said to be emerged as another possible contender for the defender’s signature this summer.

United were linked with a possible move for the 22-year-old in the January but a move failed to materialise as the 20-time English champions did not recruit in any new players at the turn of the year.

Lindelof has been impressive so far this season and has made more than 30 appearances for the Portuguese outfit.